Deepwater Wind has received the final federal approval needed to build the Block Island Wind Farm – a project that remains on-track to be the first U.S. offshore wind farm.

The project’s lead federal permitting agency, the U.S. Army Corps of Engineers (ACORE), has granted its approval of the Block Island Wind Farm.

With ACORE’s permit, the Block Island Wind Farm has now been completely reviewed, and approved, by 11 state and federal agencies:

“Today marks a pivotal moment not just for Block Island but also for the start of a new American industry we’re proud to be leading from here in the Ocean State,” said Deepwater Wind CEO Jeffrey Grybowski. “We’re gratified and emboldened by the thousands of Rhode Islanders and people around the world who have passionately supported our efforts since we embarked on this project more than six years ago. We’re ready to build this project and to bring new jobs and clean energy to the region.”

Offshore construction is expected to begin next summer, with the wind farm in-service in 2016. 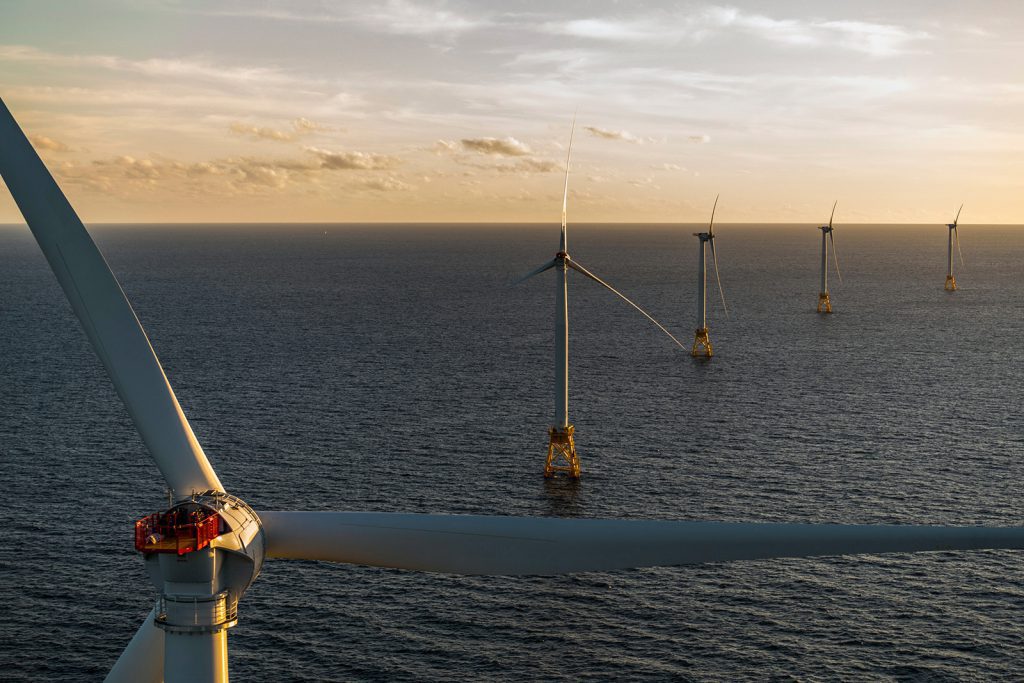