The American giant General Electric has prolonged its deadline for the Alstom bid by three more weeks.

The deadline was moved to 23rd of June after the French government requested more time to address its concerns over the €12.4 billion bid for Alstom’s energy businesses through discussion with other companies.

“We view this extension positively,” GE said in a statement.

Alstom has also welcomed this decision as it will allow “the constructive dialogue with the French state to continue.”

The French government’s main concerns were jobs and preservation of its nuclear industry’s “technological sovereignty.”

Last week, Clara Gaymard, CEO of General Electric France, said in an interview for the Radio France: “We will answer the government’s legitimate demands that the nuclear unit remain French.” 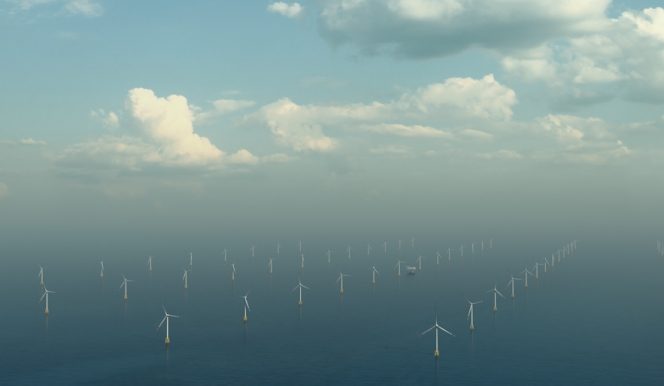