Wave energy developer, Carnegie Wave Energy Limited (CWE), has announced a capital raising via a Share Purchase Plan (SPP) to raise up to $6 million for the CETO 6 project.

The SPP will allow all eligible Carnegie shareholders to purchase between $1,500 and $15,000 worth of shares in Carnegie at 5.0 cents per share. The offer price equates approximately to a 14% discount based on the share price at the close of trading on 24 March 2014.

The capital raised in the SPP will be utilised as matched funding alongside the recently signed $20m Clean Energy Finance Corporation 5 year loan facility and any potential future Government grants for the CETO 6 project. It could also be used for an international CETO 6 project should one proceed.

“We are moving into an extremely exciting period of CETO unit assembly, testing and installation of the CETO 5 Perth Wave Energy Project plus the development of the commercial CETO 6 unit. It is essential that we are able to accelerate the commercial unit design and its demonstration. Beyond its planned demonstration in 2016, the 1MW CETO unit will allow Carnegie and its licensee partners to roll out profitable wave power projects globally.”

The offer opens on 26 March 2014 and will close on 17 April 2014. Eligible shareholders are those who are registered holders of shares in Carnegie on 24 March 2014. The Company reserves the right to accept oversubscriptions of shares in the SPP and to close the offer early. Full details of the SPP including offer and acceptance forms will be sent to all shareholders in the coming days.

The funds raised in the SPP will be used exclusively to fund the activities associated with the CETO 6 project and for general working capital purposes. 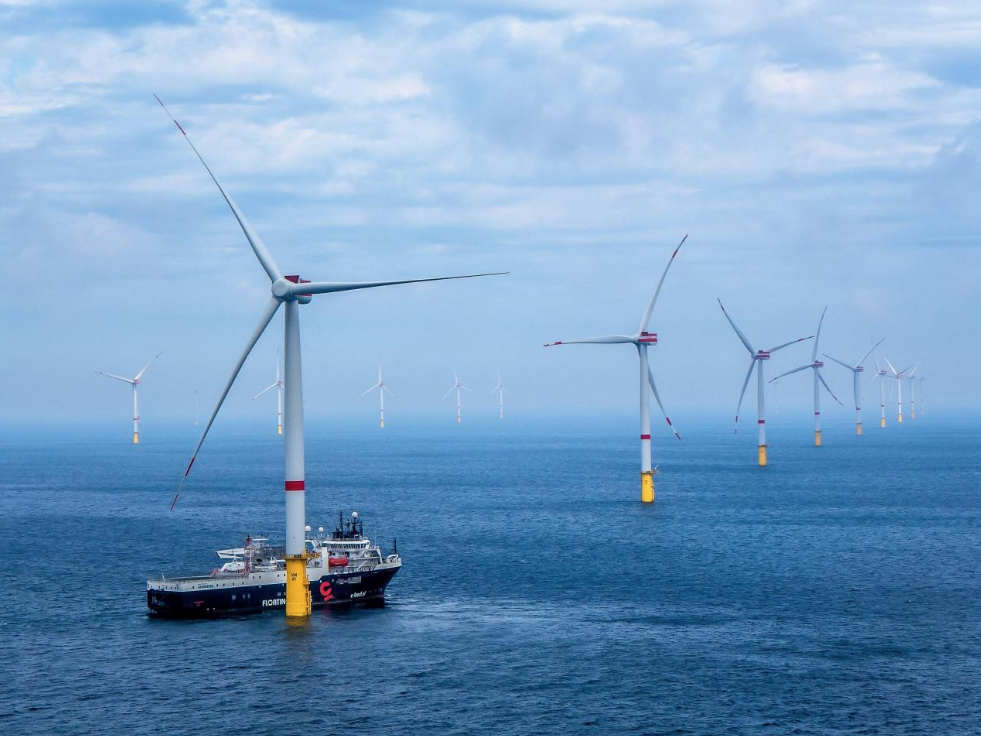