Vince Cable, Secretary of State for Business, Innovation and Skills, told an audience of senior stakeholders and academics from across the renewable energy sector that “Britain has the opportunity to be the world leader in offshore renewables bar none.”

Dr Cable was speaking as he formally opened the headquarters in Glasgow of the Offshore Renewable Energy (ORE) Catapult – the organisation set up by the Technology Strategy Board to drive innovation and deliver affordable offshore renewable energy.

He said that ORE Catapult would be “at the centre” of Britain’s success in the sector, helping to drive down costs in the industry.

Earlier, ORE Catapult chief executive Andrew Jamieson had detailed the results of a new impact study which revealed the UK economy could gain £6.7bn per year and 150,000 jobs by 2020 from the development of offshore renewable energy resources, saying that it “showed the economic arguments in favour of developing the industry”.

Watch the video of Mr Cable speaking at the opening of the ORE Catapult’s Glasgow headquarters: 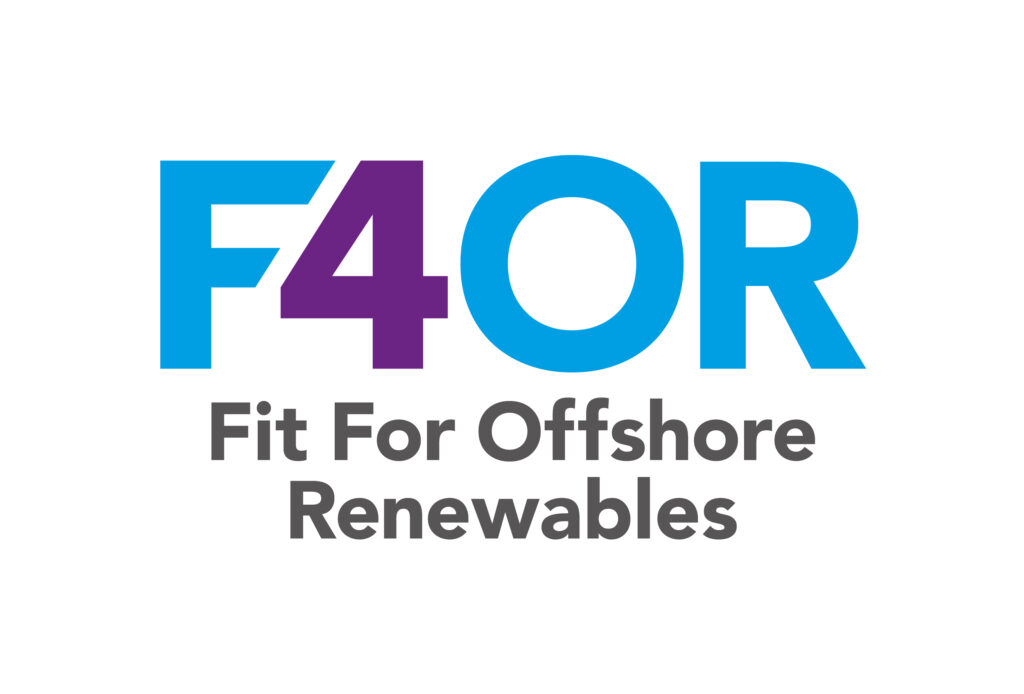