The acquisition of the subsea business of Stork Technical Services in Aberdeen is a logical next step in the realisation of the growth strategy pursued by both companies and re-affirms the commitment of N-Sea to its strategy of becoming a leading Survey and IMR company.

The combined businesses will have a strong position in North Europe delivering IMR and Survey solutions to operators with subsea infrastructures in the oil & gas as well as renewable industries. Post acquisition the enterprise will employ more than 120 onshore staff, and on average 150 offshore staff, have 10 diving systems, 9 ROV’s, 3 offshore diving & ROV support vessels and 3 daughter craft diving RHIB’s + 3 support RHIB’s as well as extensive data management and subsea engineering capabilities.

Customers will benefit from the Group’s combined service offering from the two principal offices in Aberdeen (UK) and Zierikzee (NL). The Group will have a combined turnover in excess of EUR 75 million and with all vessels under contract in the winter period, the Group is poised for a good 2014 performance.

Roddy James, Senior Vice-President of Stork Technical Services – Subsea, will join the Board of Directors of the N-Sea Group in the role of COO.

Gerard Keser, CEO comments: “I am confident that the joining of the two companies will enhance the Group’s activities and will deliver increased value in the field of survey and IMR to our customers.”

N-Sea is an offshore subsea contractor in the North Sea, known for its strong performance and innovative solutions. N-Sea provides the following services to the oil and gas, renewable and subsea cable industries: subsea construction support, diving and ROV, IMR, Survey and Positioning. Besides its offshore activities, N-Sea is also active as an underwater contractor in the coastal, harbour and inland civil works.

Stork will continue to develop and invest in technology associated with subsea integrity, cathodic protection, bolting, tensioning and tooling operations, which will not be affected by the sale of the subsea business. 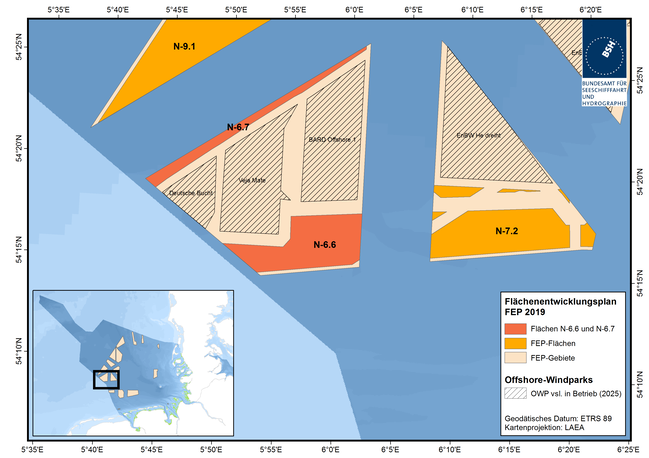