Able UK, which is developing the Able Marine Energy Park (AMEP), has welcomed yesterday’s decision of the UK Government to invest GBP 100 million in enterprise zones for their completion of key infrastructure projects and successful competition for new businesses.

The Government explained that the funding is meant to support inward investment by turning previously idle areas into “prime economic sites that will bring home new businesses and help the local economies grow”. Consequently, this move will help to create thousands of local jobs across the country.

“Able Marine Energy Park is at the heart of the country’s biggest Enterprise Zones and can be the catalyst for creating a world-class centre for renewable energy on the Humber,“ Able UK’s Group Development Director Neil Etherington is quoted by the Insider Media news site as saying.

He continued: “What we now need is a decision on our plans for AMEP which will enable us to turn our ambitions into reality and grasp the once-in-a-generation opportunity to transform the economy of the Humber South Bank and the region as a whole.” 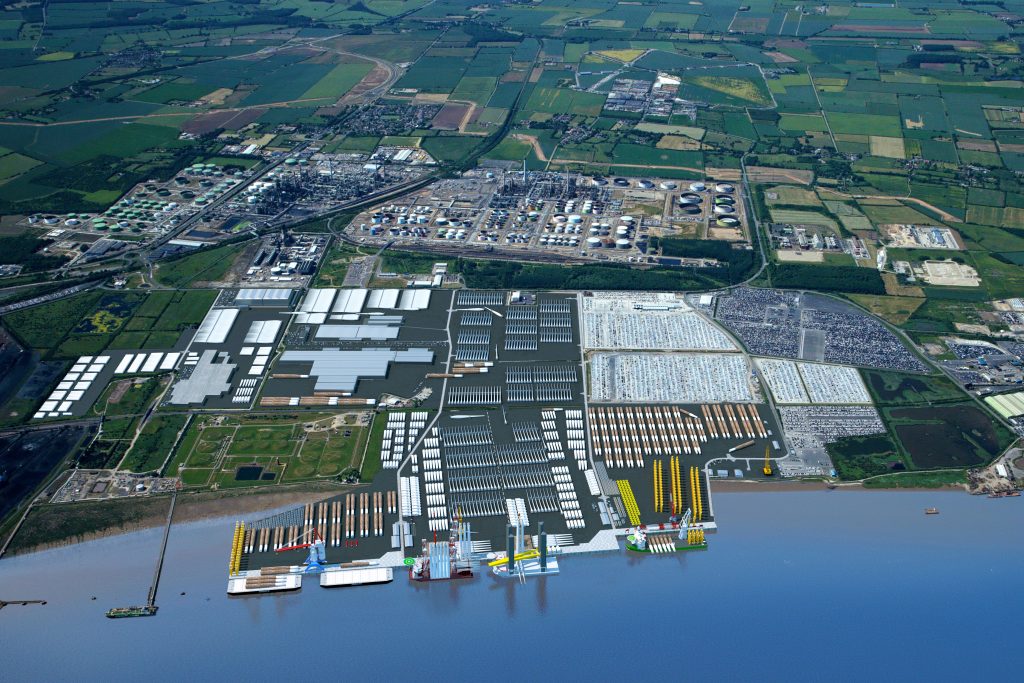