The UK Government is putting an extra £100 million on the table so enterprise zones can complete key infrastructure projects and successfully compete for the new businesses that will create thousands of local jobs across the country, Communities Secretary Eric Pickles announced today (7 October 2013).

Last week the Prime Minister reinforced his commitment to supporting businesses and ensuring that Britain can continue to attract investment and remain competitive on a world stage. This cash injection into the zones will support that, ensuring areas across the country can create the right conditions for investment.

The money will fund projects such as road building and land clearance that will unlock areas previously idle, turning them into prime economic sites that will bring home new businesses and help the local economies grow.

“Enterprise zones are at the centre of our plans to back business, help local economies grow stronger and give the UK that competitive edge.

The zones are showing progress with over 180 businesses, half a billion pounds of private sector investment and nearly 4,000 jobs, and many more in the pipeline.

We want to help them grow further and faster and this extra £100 million investment will ensure they have the infrastructure in place to successfully attract even more businesses and create many more local jobs.”

Enterprise zones are helping to put the UK back on the map with foreign investors. They are steadily attracting significant international businesses like Lockheed Martin and Jaguar Land Rover, as well as enhancing world class centres of excellence and creating new jobs in key sectors like automotive, aerospace and offshore wind. Other key foreign investments in the zones include:

Enterprise zones are a big hit with small and medium enterprises and key supply chain firms which are moving to the zones to take advantage of their tax, planning and infrastructure benefits. For example, Sci Tech Daresbury already has attracted 13 new science and technology businesses in the zone and will be commencing infrastructure works and new build of office and laboratory space later this year. 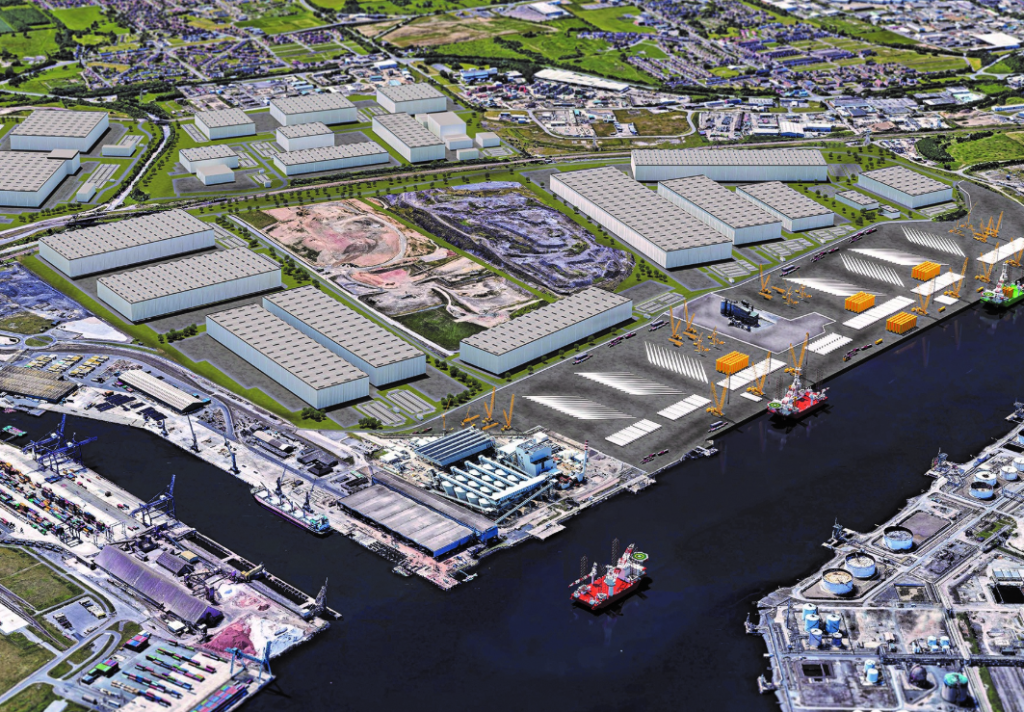