The trenching work for cables has also begun according to Oceanlinx CEO Ali Baghaei, who continued by saying that they have also done “part of the drilling under the ground where the sea cable will pass through.”

A 20-square metre offshore concrete unit, which will have the ability to supply electricity to 1,000 Port MacDonnell households, will be towed from Adelaide to the south-east, as it is not possible to transport it by road due to its size.

“Once we start towing the unit to Port MacDonnell, that has to be during a period of reasonably quiet weather because anything of that size in tow, we obviously have to select the weather and ensure that we pick the best window for smooth operation,” concluded Baghaei. 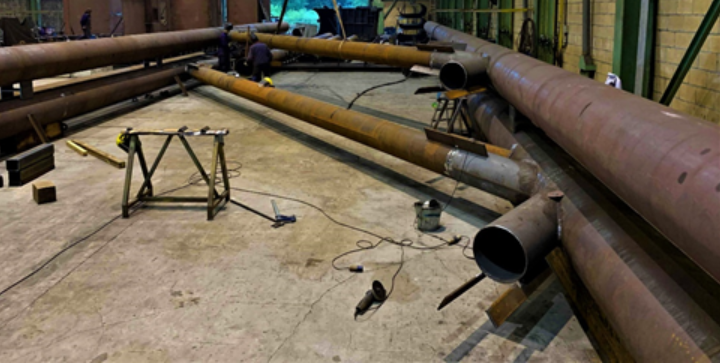