Dudgeon Offshore Wind Limited, the developer of the  Dudgeon Offshore Wind Farm, has announced on its official website that a public exhibition for the North Norfolk Coastal Communities regarding its project will be held from noon to 7:00 pm on 10th July, at Merchants’ Place in Church Street, Cromer.

The Dudgeon Offshore Wind team will explain the offshore consent variations that are shortly to be requested from the consenting authorities (Department of Energy and Climate Change and Marine Management Organisation).

The wind farm will be located in waters which are between 18-25m deep on a 35 km² site, located 32 km (20 miles) off the coast of the seaside town of Cromer in North Norfolk. The electricity which it generates will be brought to shore, via a seabed cable, at Weybourne Hope, some 5 km (3 miles) west of the town of Sheringham on the North Norfolk coast. From there, an underground cable will be laid to carry this electricity to Necton, near Swaffham in the Breckland district of Norfolk where a purpose build substation will enable the electricity to be transmitted into the National Grid. 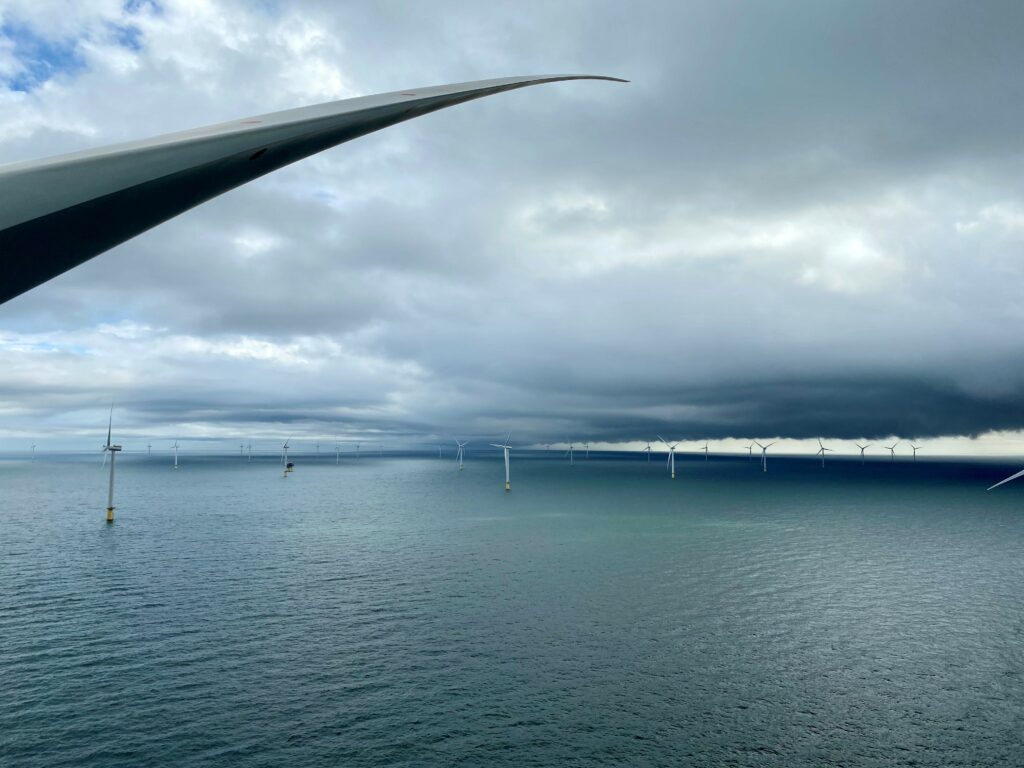