Governor Paul R. LePage signed LD 1472, “An Act to Provide for Economic Development with Offshore Wind Power.” The Governor advocated for an amendment to the bill which requires the Maine Public Utilities Commission (PUC) to conduct a second round of competitive bidding for offshore wind projects.

A Norwegian multi-national oil and gas company, Statoil, has expressed interest in developing offshore wind technology off Boothbay Harbor. Recently, the Maine Public Utilities Commission approved a term sheet for Statoil, subject to contract negotiations with the PUC. LD 1472 allows the University of Maine to bid for an offshore wind project in the state’s own waters.

“Prior to moving forward with a $200 million contract I would prefer to consider the economic opportunity to our own university system, right here in Maine,” Governor LePage said.

“The hard-working citizens who fund the University every year would be pleased to see that their ratepayer dollars are going to a project that will benefit Mainers, rather than subsidizing a foreign oil company,” the Governor said. “Our own university has made significant progress in offshore wind technology recently and we have already invested millions into this research. I am pleased to sign this bill, which allows the University to compete on a level-playing field and permits the PUC to determine which one makes the most sense for Maine’s economy.” 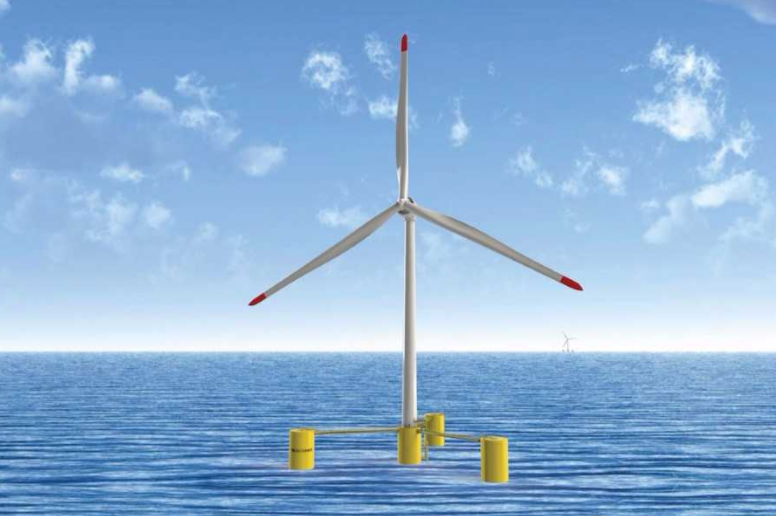