NaiKun Wind Energy Group Inc.  (the “Company” or “NaiKun Wind”) announced its financial results for the three months ended March 31, 2013, a fiscal period in which the Company continued to explore ways to forward the NaiKun Wind Project while controlling its costs.

For fiscal 2013, the Company expects cash operating expenditures to be approximately $1.5 million. On this basis, the Company has sufficient financial resources to sustain operations into 2015 and beyond.

The NaiKun Wind project is at an advanced stage of development with environmental approvals from the Provincial and Federal Governments and agreements in place with key suppliers and First Nations. Given its development status, construction can begin within two years if an electricity purchase agreement can be secured. 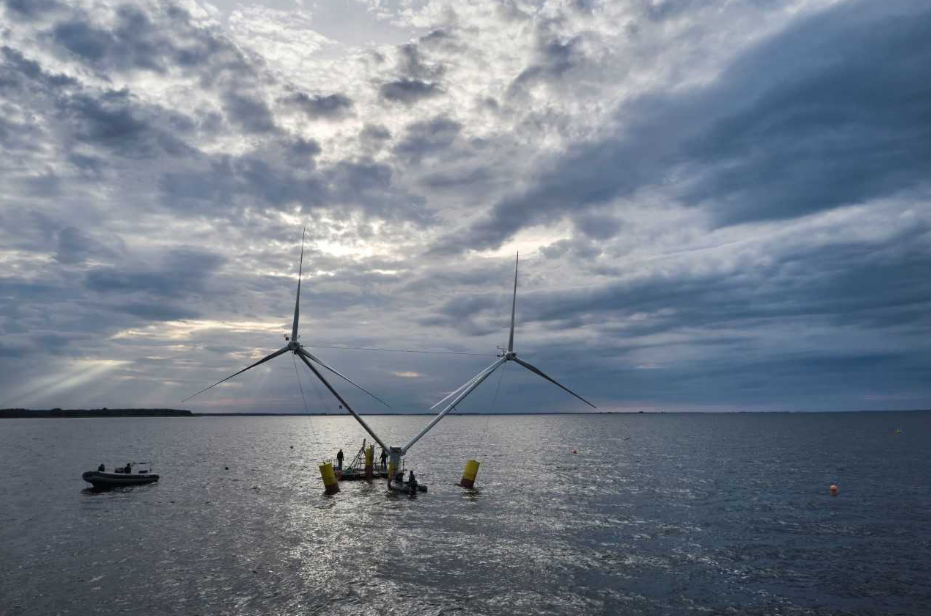