Major announcements were made at the fourth Clean Energy Ministerial (CEM4) in India.

Inaugurating the fourth Clean Energy Ministerial taking place in New Delhi this week, India’s Prime Minister Dr. Manmohan Singh said: “There is need for inter-country consultation and discussion in these areas to promote information exchange and to identify possible areas of collaboration, and also to learn from each other’s experience in addressing common problems. The Clean Energy Ministerial has made a major contribution to such discussions.”

The energy ministers and other high-level delegates from the 23 participating governments outlined progress made to date under the 13 Clean Energy Ministerial (CEM) initiatives and committed to furthering their efforts to accelerate clean energy supply, improve energy efficiency, and expand clean energy access around the world. They also welcomed further work on the topic of clean energy finance to be delivered to ministers at the fifth Clean Energy Ministerial (CEM5), to be held in Korea in 2014.

“Through the Clean Energy Ministerial, we are accelerating the transition to clean energy technology around the world,” said U.S. Energy Secretary Steven Chu. “While this is a young process, we are already achieving results – from saving consumers and businesses money with energy efficient appliances to providing millions with access to clean, affordable energy supply.”

Since its launch in 2010, the CEM has leveraged a unique distributed leadership approach. Countries choose to participate in those initiatives that are of interest to them and important to their citizens. This approach is driving faster implementation and boosting the enthusiasm of each participating country in the various initiatives.

“CEM has now matured into a process with actionable agendas and programmes and is working to achieve them,” said India Planning Commission Deputy Commissioner Montek Singh Ahluwalia. “The Indian participation has extended to new initiatives, and we look forward to greater integration of the developing world in the clean energy strategy for the world.”

A unique feature of this Ministerial was the Innovation Showcase Pavilion, hosted by the Government of India. The Pavilion featured 45 companies from around the world that are at the forefront of the clean energy revolution in technology sectors such as solar, smart and mini-grid, energy storage, lighting, electric vehicles, and energy efficiency and finance.

During a ceremony at the Ministerial, the Super-efficient Appliance and Equipment Deployment (SEAD) initiative recognized the winners of the SEAD Global Efficiency Medal competition for the most energy-efficient flat-panel televisions. The global awards program encourages the production and sale of super-efficient equipment, appliances, and electronics. The winning models are 33 to 44 percent more energy efficient than TVs with similar technology. The competition is already spurring the adoption of increased energy efficient policies and standards that will help consumers and businesses save thousands of dollars on electricity.

The Ministerial discussions and new actions announced build on steps taken over the past three years and continue to drive progress across the 13 CEM initiatives.

The sixteen governments participating in the SEAD initiative also announced the launch of the SEAD Global Efficiency Medal competition for electric motors. Electric motors, which are ubiquitous in everything from small appliances to large industrial equipment, account for a staggering 43% of world electricity consumption. Winners will be recognized at CEM5 in Korea.

The Government of India announced the first-ever database featuring national and state clean energy and energy efficiency policies and incentives in India. The Indian Renewable Energy and Energy Efficiency Policy Database (IREEED) will disseminate renewable energy and energy efficiency policies, regulations, and incentive programs for the benefit of project developers, businesses, and consumers. Developed through support from the Clean Energy Solutions Center, IREEED will be a featured resource on the site.

The World Bank announced the launch of a South-South-North Knowledge Exchange (SSNKE) facility. The SSNKE Facility will enable the exchange of ideas and experiences in clean energy among the members of the CEM and will function within the 21st Century Power Partnership, a CEM initiative led by India and the United States.

The SSNKE Facility will support learning networks and communities of practice, study tours and field visits, policy dialogues, peer-to-peer interactions, and formal training programs. Some of these activities will be piloted during 2013 and 2014. The World Bank sees the Facility as an important instrument to bring policy makers, private sector, and civil society actors together in sharing and learning from each other.

The government of India announced that it has joined the Electric Vehicles Initiative.

The government of the United Kingdom announced it will join the Global Lighting and Energy Access Partnership (Global LEAP) initiative. Global LEAP also announced the launch of a new competition that will help transform the global market for products designed for use in an off-grid context (i.e., with home-scale power systems) by recognizing the most efficient, high-quality, and affordable DC-powered appliances. The Global LEAP Outstanding Off-Grid Product Awards competition builds on the success of the IFC’s Lighting Global program awards for integrated solar lanterns, and the first rounds of competition will be for DC-powered LED lighting and color televisions.

Looking ahead, the Government of Mexico announced that it will host the sixth Clean Energy Ministerial in Mexico City in 2015. With CEM5 to be held in the Republic of Korea next year, plans for the next two Ministerials are now in place. 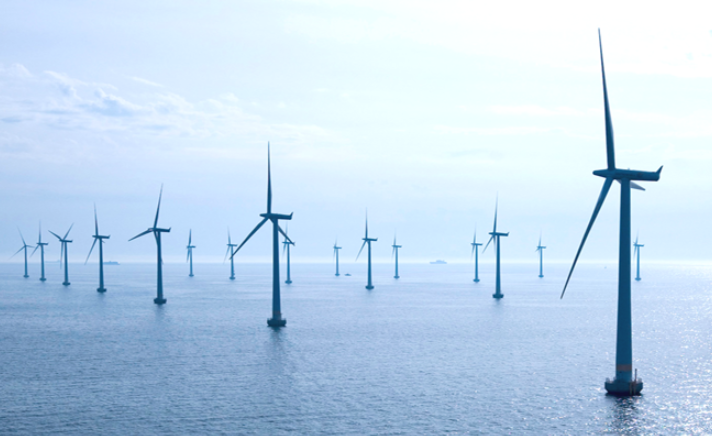