The UK’s Prime Minister David Cameron said that Severn tidal barrage project and other projects like that are very interesting, with the Government always looking at them. However, such project is far away from being feasible at this time, Mr. Cameron told journalists at a lunch in Westminster,Western Morning News  reports.

“This project – I had Peter Hain come to see me with a whole lot of people to explain where they had got to – but it seems to me this is a long way off any sort of rational fruition, because it’s not economic at the present time,” he explained. The project’s cost is estimated to be up to GBP 34 billion. However, regardless of its potential, the coalition Government rejected the project in its initially proposed form since it required public funding, which the Government wasn’t able to ensure.

Nevertheless, a new plan proposes the tidal barrage project to be fully financed by private investors, mostly by those from Kuwait and Qatar.

Former Labour Minister Peter Hain, who supports this project, is quoted by Western Morning News as saying: “I don’t think there’s an argument that this is not going to happen tomorrow – I don’t have an issue with him [the Prime Minister] saying that – but it does need Government go-ahead. I don’t see what David Cameron said as cool at all, if he was against it, he’d have dismissed it altogether, which he didn’t.”

The Severn barrage tidal energy project would generate 5% of the UK’s electricity and create 10,000 working positions. 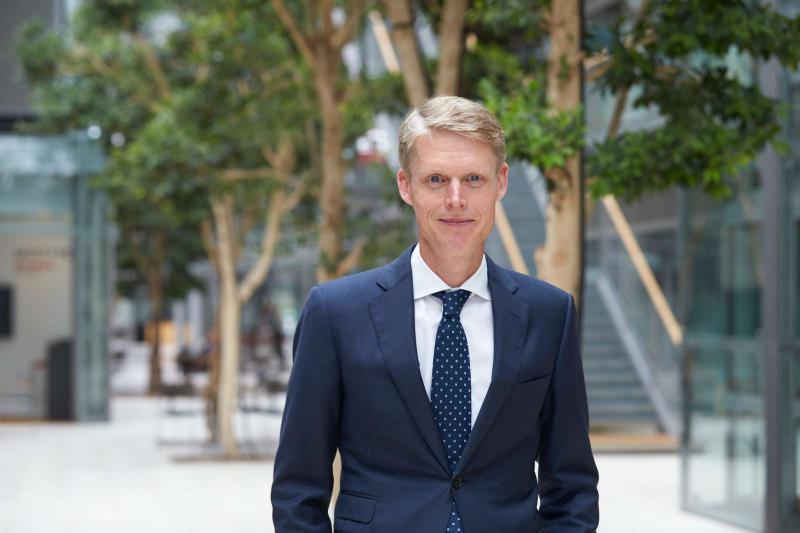