“We are looking for up to an additional 130 employees for our planned internal production facilities in Rostock for our new and larger rotor blades,” says Jens Martin Hoika, who manages Nordex’s Rostock and international plants.

The NR 58.5 rotor blade is used with the N117/2400 wind turbine, which is increasingly proving to be a sales hit. Shortly after commencing series production of the new turbine in summer 2012, Nordex was fully booked out for the rest of the current year. Says Hoika: “As Nordex wants to address the sharp rise in demand for the N117 as comprehensively as possible, we will add two production lines for the NR 58.5 to our facilities.”

With a length of around 58 metres, the rotor blade is the main new innovation featured by the N117/2400. Substantially longer yet lighter than its predecessor, it is partially made from carbon. This new type of structure means that Nordex can only source the rotor blade from selected suppliers. For this reason, the company had planned from the outset to produce the rotor blade itself from 2013 onwards.

“Assembling the right team is doubtless the most important task but far from being the only one,” explains Hoika. Nordex will be spending a total of some EUR 10 million on the expansion of its production facilities. The new investments will primarily entail tools and machinery. Indeed, the first mould for the blade has already been installed in Rostock.

Looking forward, Nordex wants to produce an annual volume of up to 400 rotor blades from this series at its Rostock plant. This will be sufficient to fit more than 130 N117 turbines with its own rotors, producing a total output of 320 megawatts. Up to 200 operatives will be assigned to this production line at the end of 2013. Some of them will come from the Company’s core workforce. These are experienced employees who have been producing rotor blades for other Nordex turbines for years. Today, the rotor blade production facility has 270 employees, around 200 of whom are technical operatives. However, Nordex will need to recruit and train a further 130 employees or so and is working with the Rostock labour agency in this connection.

With the commencement of internal production of the NR 58.5, Nordex expects sales of the N117/2400 to rise substantially. Demand is particularly coming from the established markets such as Germany, where many projects are being planned for sites characterised by weaker wind conditions. It is precisely for such locations that Nordex has developed its new wind power system and where the turbine can make the most of its strengths. It is able to achieve an above-average capacity factor of up to 40 percent at such weak-wind locations.

Explains state energy minister Volker Schlotmann: “The `Energiewende` in Germany calls for efficient wind power systems allowing wind power to be generated economically in non-coastal regions. If this leads to the creation of jobs in Mecklenburg-West Pomerania then so much the better. There is still considerable potential for on-shore growth. What is more, on-shore is still the most inexpensive way of producing green electricity.” 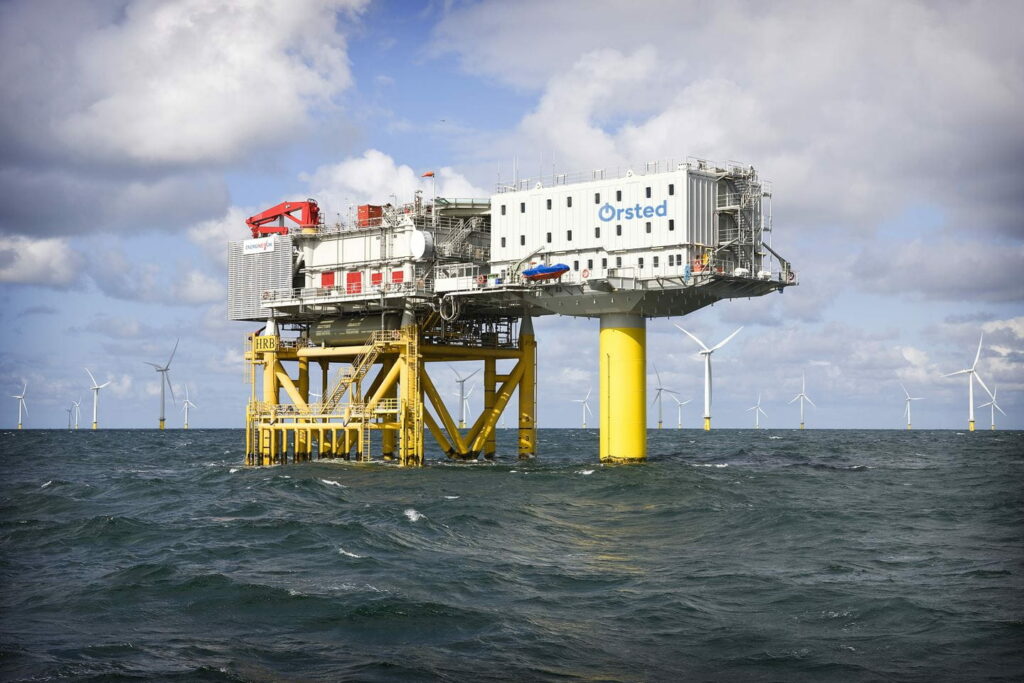