ABB reported steady orders and higher revenues in the third quarter of 2012 despite a challenging macroeconomic environment, as the company benefited from its well-balanced market exposure, especially the improved access to the North American automation market gained through recent acquisitions.

Power orders were lower than the year-earlier period, which included a large offshore wind order. Excluding that order, power orders rose 10 percent, driven by utility and industry investments in power transmission. Automation orders were up 13 percent (flat organic), driven by demand for improved industrial productivity, mainly in Europe and North America and in the mining and marine sectors.

An increase in divisional cash flows was more than offset by cash outflows from hedging corporate exposures as a result of the stronger US dollar.

“We’re encouraged that we could grow the business and sustain profitability well within our target corridor despite a challenging macro environment,” said Joe Hogan, ABB’s CEO. “We continued to execute on cost reduction and grow the service business, two of our key strategic initiatives. The geographic rebalancing of our automation business towards North America, for example through the Thomas & Betts acquisition, is also paying off.

“That gives us reason for cautious optimism,” Hogan said. “Short-term market visibility is limited and volatility is high. In this environment, our near-term focus will continue to be on competitive costs and using our strong portfolio and geographic balance to tap profitable growth opportunities.” 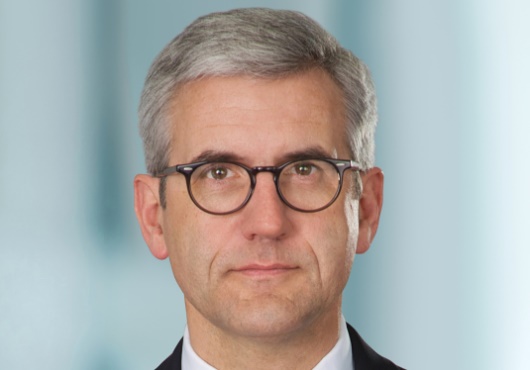