In 2011 TÜV SÜD set new records for revenue, income and headcount. Last year the international service corporation increased its revenue to almost EUR 1.7 billion (2010: EUR 1.55 billion); compared to the prior year, earnings before interest and taxes (EBIT) rose by 12 per cent to around EUR 160 million (2010: EUR 143 million).

The number of people working for the largest German TÜV organization grew by 1,100 to a total of over 17,000 employees throughout the world. TÜV SÜD is firmly continuing on its growth path in 2012, again creating over 1,000 new jobs.

The technical service corporation has grown throughout all divisions and regions worldwide. Chairman of the Board of Management Dr Axel Stepken presented this positive result at today’s annual results press conference, held at TÜV SÜD’s corporate headquarters in Munich. Stepken emphasized, “TÜV SÜD further reinforced its excellent market position last year, and we will continue on our growth path in 2012.” TÜV SÜD anticipates strong impetus from new services in the areas of renewables, electromobility and the safety of embedded systems, and Stepken announced that TÜV SÜD plans to make numerous international acquisitions again this year.

Global player: revenue generated abroad up more than 13 per cent in 2011

According to Klein, TÜV SÜD further reinforced its strong position on the German market: “In 2011, revenue generated in Germany rose by 5.5 per cent – a remarkable success in view of the fierce competition on the German market.” Klein emphasized that the growth percentage was at its highest abroad – revenue generated by international activities rose by over 13 per cent in 2011. Due to this dynamic development, TÜV SÜD is increasingly turning into a global player: in 2011, the company already generated 35 per cent of its revenue outside Germany – a year-on-year increase of two percentage points. In the medium term, TÜV SÜD is striving to reach 40 per cent of consolidated revenue from international activities.

Strong impetus is given to TÜV SÜD by other growth areas in addition to electromobility. In the field of renewables, TÜV SÜD focuses on wind and solar power. After TÜV SÜD opened a new department for offshore wind farms in January 2011, the service provider was awarded initial contracts for the certification of four wind farms in the German and one wind farm in the Dutch North Sea. On behalf of the German states of Baden-Wuerttemberg and Hesse, TÜV SÜD’s wind-power experts developed a wind atlas and a map of the state-wide wind resource potential respectively, which serve as the basis for the expansion of wind power at those locations. Both the wind atlas and the map of wind resource potential are considered landmark projects, also at international level.

China is regarded as one of the world’s key markets for wind power and is home to leading manufacturers of wind turbines. To establish a firm position on this market, TÜV SÜD entered into a cooperation agreement with the China Electric Power Research Institute (CEPRI) in November 2011. The two partners agreed to cooperate closely in the future in prototype testing, inspection and training.

In India, TÜV SÜD is providing end-to-end support for the realization of a photovoltaic power station on behalf of the Maharashtra State Power Generation Company (MahaGenco). The plant is one of the largest PV power stations worldwide, with an overall capacity of 125 megawatts. The entire PV power plant comprises five interconnected blocks.

In addition to services for the realization of photovoltaic power stations, TÜV SÜD focuses on the testing of PV modules and PV components. TÜV SÜD has planned further investments in its testing infrastructure in this area.

In 2011, TÜV SÜD succeeded in doubling its revenue from the areas of wind power and photovoltaics,

generating revenue of around EUR 20 million in this sector. Dr Axel Stepken emphasizes: “In the next three years we will significantly exceed the revenue threshold of EUR 50 million from our services for energy from renewable sources.”

Ambitious: TÜV SÜD aims to reach the 2 billion euro threshold as its revenue target for 2013

TÜV SÜD plans to maintain its high growth pace of recent years in the near future. “We plan to increase our revenue to over EUR 1.8 billion this year and have set ourselves a revenue target of around EUR 2 billion in 2013”, stresses Stepken. This growth rate will also be reflected in the number of employees: TÜV SÜD plans to create over 1,000 new jobs in both 2012 and 2013. 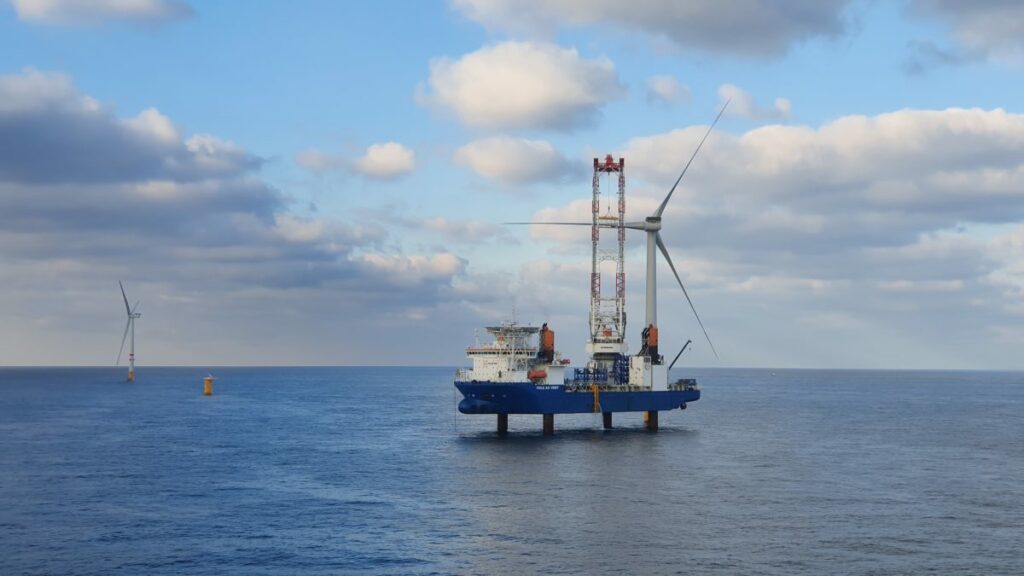