The Board of Directors of DONG Energy has today approved the company’s annual report for 2011 with the following financial highlights and outlook:

— Profit for the year was DKK 2.9 billion, down DKK 1.6 billion on 2010, partly reflecting a lower gain on disposal of enterprises.

— Net investments were DKK 13.1 billion compared with DKK 8.5 billion in 2010, and related primarily to wind activities and oil and gas fields.

— Interest-bearing net debt increased by DKK 1.5 billion, amounting to DKK 23.6 billion at the end of the year.

— The Board of Directors recommends that a dividend of DKK 1.5 billion be paid to the shareholders.

Dong energy will hold presentation in connection with the annual financial statements. The telephone conference for investors and analysts will be held on 12 March 2012
at 10.00 CET. 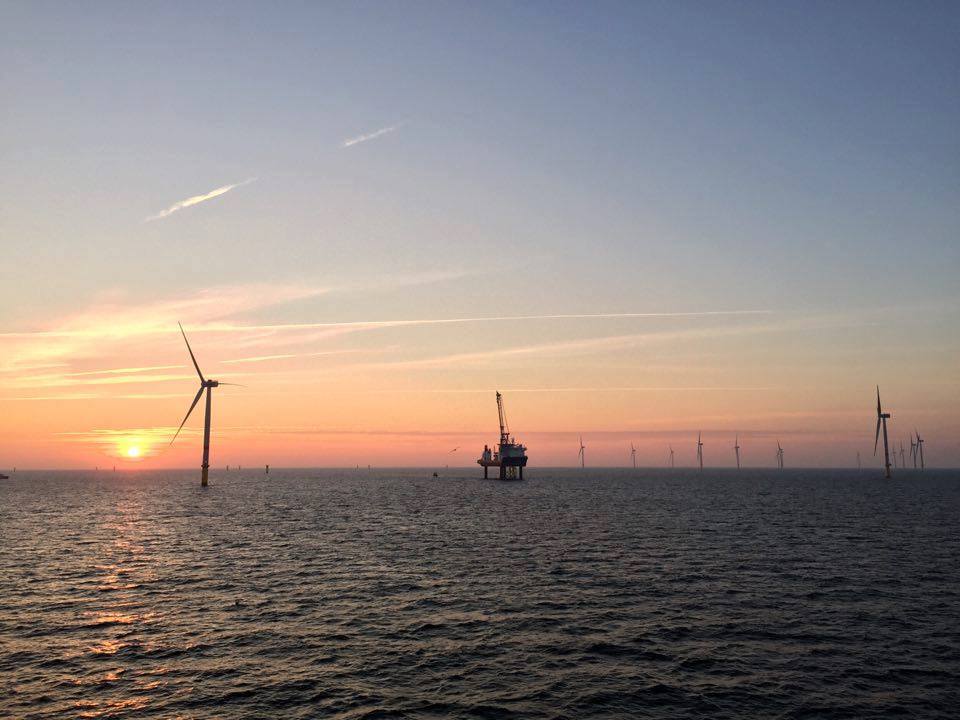