Elia has released early information regarding a contract for an offshore wind farms in North Sea.

The contract is for the design and construction of offshore platforms and HVAC-cables for the connection of the wind farms in the Belgian North Sea.

Quantities and the scope will be described in calls for tenders.

Elia is the Belgian transmission system operator, transmitting electricity efficiently, reliably and securely from producers to distribution system operators and major industrial users. Elia is responsible for importing and exporting electricity from and to neighboring countries. Elia owns the entire Belgian very high voltage grid (150 to 380 kV) and some 94% (ownership and user rights) of the Belgian high-voltage grid (30 to 70 kV). The Elia grid comprises 5,608 km of overhead lines and 2,775 km of underground connections and is a key link between electricity markets in northern and southern Europe. It also links Belgian producers and consumers. Belgium’s recent investment in interconnection capacity with its neighbors makes it one of the most open and interconnected grids in Europe. Elia has recently expanded its activities on a broader European level and, following its acquisition of German TSO 50Hertz and in cooperation with Industry Funds Management (IFM), is now one of the top five transmission system operators in Europe. 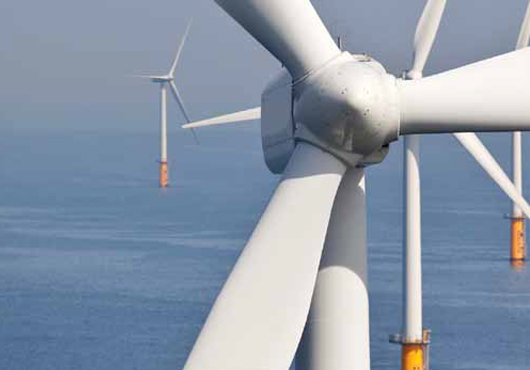