The Netherlands: Fugro Appoints News Member of Supervisory Board

At the Extraordinary General Meeting of Shareholders of Fugro N.V. held on 14 December 2011 Mr. F.H. Schreve was appointed as member of the Supervisory Board of Fugro N.V. for a term of a year and a half maximum.

This appointment will end at the end of the Annual General Meeting in 2013 which is expected to be held in May.

The Supervisory Board has appointed Mr. Schreve as Chairman. Mr. Schreve succeeds Mr. H.C. Scheffer who passed away on 20 September 2011. Mr. Schreve was the predecessor of Mr. Scheffer. 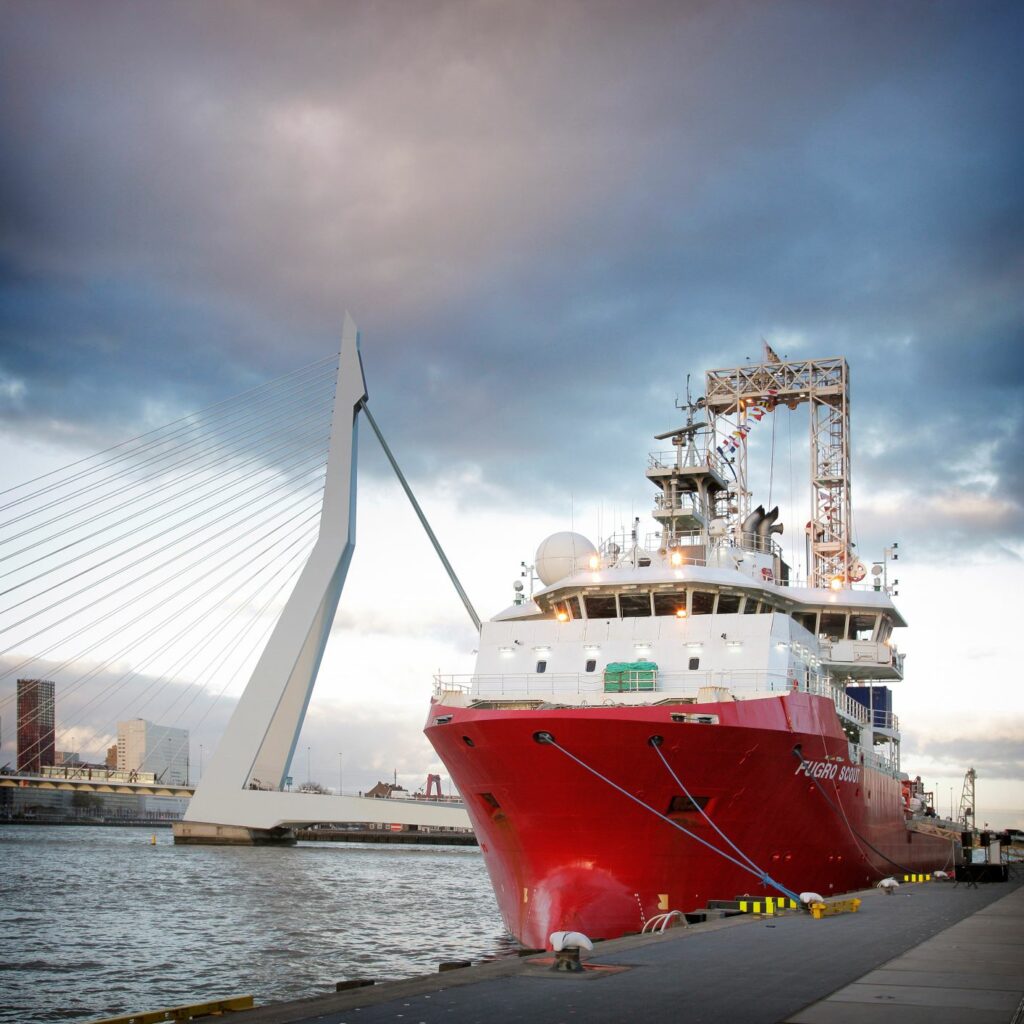