The company will lease 45,000 square feet of space at Park 41 in Evansville, the site of a former refrigerator manufacturing facility owned by home appliance manufacturer Whirlpool Corporation, according to a statement.

The company expects to invest $17.6 million for leasing, construction and equipment costs at the two facilities, GBT USA, Inc., the company’s American unit, said in a statement. Global Blade Technology is based in the Netherlands.

The Indiana Economic Development Corporation will provide Global Blade with up to $2.8 million in performance-based tax credits, and up to $200,000 in training grants if it brings 400 jobs to the area by 2014.

In 2013, the company plans to build another facility in southern Indiana also for manufacturing composite blades for wind turbine generators.

The city of Evansville has also offered the company a similar tax credit spanning 10 years, and a loan through the Evansville Revolving Loan Fund now currently being assessed for approval. The amount of the loan was not disclosed.

“GBT is capitalizing on an underserved segment of the wind energy market,” said Dan Oberle, general manager of GBT USA. “Evansville is an ideal location to serve the industry as it is centrally located to the massive wind farms of the Midwest and the flurry of offshore activity to the east and south.”

Indiana Governor Mitch Daniels said the state has been one of the nation’s fastest growing states in terms of adding wind power.

Some solar companies are also relocating to Indiana. In June, Fronius, an Austrian clean technology company and the fourth-largest solar inverter producer in the world, said it will have its North American headquarters from Michigan to Portage, Indiana.

With 2.4 percent of the state’s power provided by wind last year, the American Wind Energy Association ranked Indiana 12th in the country for installed wind power capacity. The industry group said the state managed to increase its installed capacity tenfold in 2009 and 2010.

This was done without the use of renewable portfolio standards requiring utilities to source a portion of their power from renewable energy sources. This policy has helped increase renewable energy uptake in many states like California.

But in May, Indiana’s House of Representatives also adopted an R.P.S., with a goal to get 10 percent of Indiana’s electricity from renewable energy by 2025.

The state currently has 1,339 MW worth of wind farms operational and has 148,228 MW of resources untapped. The National Renewable Energy Lab estimates that Indiana’s wind resource could provide over 400 percent of the state’s current electricity needs. 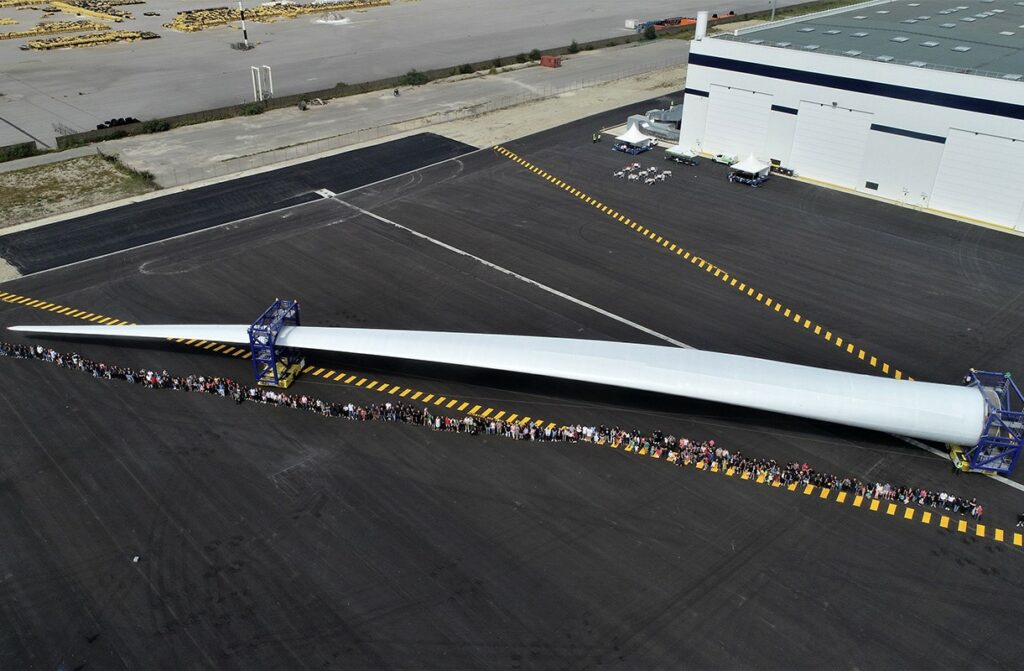