GDF SUEZ reported robust results for first-half 2011, with EUR 45.7 billion in revenues, an increase of +7.9% despite very unfavorable impact of weather conditions in the Group’s domestic markets.

Growth in operating activities was solid with EBITDA increasing +8.2%. This strong increase came mainly from the contribution of International Power since February 2011, the impact of bringing new assets into service in every Group business, and good performances from the exploration & production, LNG, energy services and environment activities.

If capital gains on transactions announced to date in connection with the portfolio optimization program were taken into account, net income Group share would total EUR 3.6 billion and net debt would stand at EUR 35.4 billion.

Reporting on the first-half results, Gérard Mestrallet, Chairman and Chief Executive Officer of GDF SUEZ declared: “GDF SUEZ robust results for the first-half confirm that the Group’s business model is well suited. This balanced profile and the soundness of our financial structure are key advantages in a rapidly changing environment. Our portfolio optimization program has enabled us to offset, in just six months, the impact of the International Power combination on our debt ratios. In the same spirit as this transaction, we are continuing to implement our development strategy throughout the world and in high-growth emerging countries. The major partnership announced today with China Investment Corporation (CIC) illustrates the Group’s capacity to position itself in the most promising markets.”

After correction of the weather impact, all business lines contributed to the EBITDA’s growth during the period. In France and Belgium, the Group had to deal with exceptional weather conditions during the first half that negatively impacted the results of the Energy France, Infrastructures and to a lesser extent Energy Europe & International business lines. For the Energy France business line, the weather impact on natural gas sales (-30 TWh compared to the first half 2010) and poor hydro conditions reduced the EBITDA by 18% despite the impact of the commissioning of new thermal and wind power plants.

EBITDA for the Energy Europe & International business line grew by +21% over first-half 2010 after the integration of International Power and thanks to good performances of its assets in Latin America and North America.

The Global Gas & LNG business line renewed its EBITDA growth at +2.7%, with good performances of its exploration-production and LNG activities, offsetting the unfavorable effects of the oil/gas spread impact as well as a contraction in sales to major European customers.

The Infrastructures business line recorded a –8.9% drop in EBITDA, with the positive effects of the commissioning of the Fos Cavaou LNG terminal partly offsetting unfavorable weather conditions and reduced use of underground storages.

The Energy Services business line recorded +12% growth in EBITDA sustained by acquisitions at the end of 2010 and by its capacity to benefit from the positive effects of the recovery in certain sectors.

Finally, SUEZ ENVIRONNEMENT recorded a strong +18% increase in EBITDA, thanks in particular to the increase in volumes and profitability and to very sustained growth at Agbar.

In addition, the Efficio 2 program continued to contribute to the Group’s performance, up to EUR 500 million(1) during the first half, EUR 300 million of which having a positive impact on EBITDA. The operating and financial synergies announced in connection with the International Power combination are confirmed.

With the integration of International Power, GDF SUEZ reasserts its position as the world’s leading non-nuclear power producer and, thanks to the cash flow generated by its activities and a solid balance sheet, the Group continues to strengthen its positions in all business areas (electricity, natural gas, and energy and environment services), especially in fast growing markets, through:

A solid and strengthened financial structure:

With the disposal transactions announced so far, GDF SUEZ is 60% of its EUR 10 billion portfolio optimization program planned over three years with the completion at June 30, 2011 of the Belgian Intermunicipalities and Noverco transactions for EUR 0.9 billion and the announcement of transactions for an additional EUR 5.3 billion (cash-in on July 12 related to the partnership in GRTgaz; the minority equity stake in exploration-production by CIC; the disposals of G6 Rete Gas and Atlantic LNG; the ongoing disposal of the Group minority stake in the Elgin-Franklin fields). Together, these transactions will create value for the Group and an estimated total capital gain of EUR 1.5 billion(3).

At June 30, net debt decreased by EUR 2.1 billion compared with pro forma net debt at the end of 2010 and stood at EUR 40.7 billion for a net debt/EBITDA ratio below 2.5, according to the Group’s announced target for 2011. GDF SUEZ therefore presents one of the best financial structures in the sector.

During the first-half 2011, GDF SUEZ pursued an active management of its liquidity, featuring in particular the first 100-year bond issue denominated in euros ever floated in the market, extending the average maturity of the Group’s net debt by more than one year, confirming the quality of the GDF SUEZ signature and further strengthening the Group’s high level of liquidity (EUR 22.2 billion, including EUR 10.3 billion in cash and EUR 11.9 billion in undrawn credit lines).

First-half results confirm a 2011 EBITDA target between EUR 17 and 17.5 billion(4), before unfavorable weather impact of the first semester and the risk on French retail natural gas tariffs. The unfavorable weather impact on the Group’s domestic markets at the end of June was estimated at EUR 465 million. The risk of a freeze in the tariff for public distribution of natural gas in France depends on future decisions. It is projected, on the basis of early August forwards, that the impact from October 1, 2011 of each 1% shortfall between the supply cost and invoiced tariff would be EUR 40 million.

During the second half, the Group will work actively on its regulatory environment, continue its integration and restructuration, in particular with the creation of a Energy Europe business line, implement its cooperation agreement with CIC, and pursue its portfolio optimization and investments program, with a view to increasing profitability.

The Group also confirms its policy of providing shareholders sustainable and competitive return, with a stable or increased dividend in 2011. On November 15, 2011, GDF SUEZ will pay an interim dividend of EUR 0.83 per share for fiscal year 2011, equal to the interim dividend paid in 2010. The Board of Directors will recommend the amount of the total dividend for fiscal year 2011 at the April 23, 2012 Shareholders’ General Meeting. 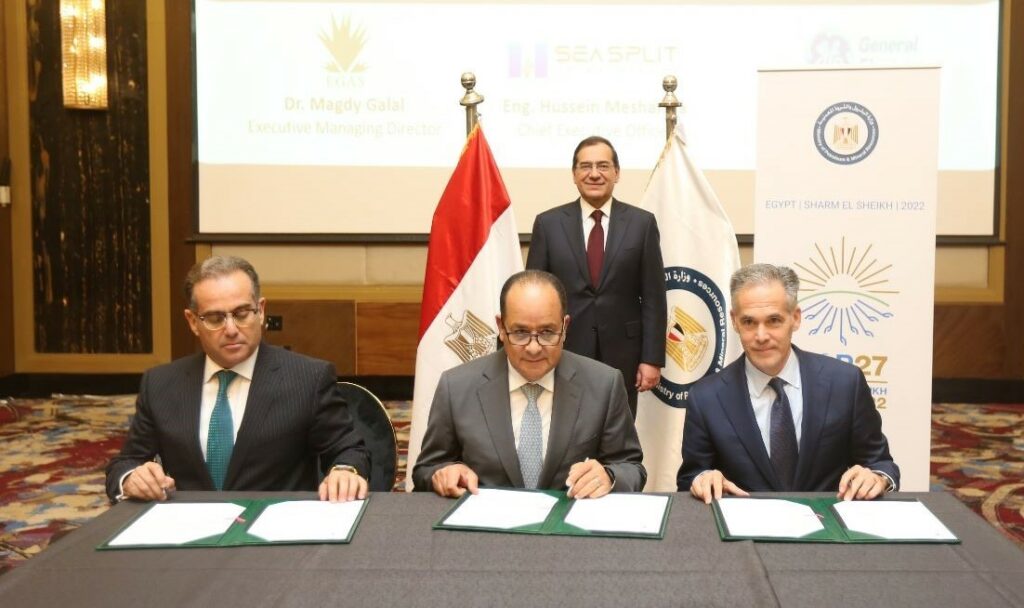