The Bureau of Ocean Energy Management, Regulation and Enforcement (BOEMRE) announced on July 11 that it is seeking public comment on a draft environmental assessment (EA) that considers potential environmental and socioeconomic effects of issuing offshore wind energy leases in the mid-Atlantic.

The agency, part of the U.S. Department of the Interior (DOI), is specifically targeting designated wind energy areas off the coasts of Delaware, Maryland, New Jersey, and Virginia.

The draft EA also considers potential environmental impacts associated with site assessment activities, such as the installation and operation of meteorological towers and buoys on leases that may be issued in these areas. The draft EA is part of the “Smart from the Start” initiative to facilitate efficient and environmentally responsible development of renewable energy resources on the Atlantic coastal shelf. Any leases ultimately issued will not authorize construction or operations; instead, specific proposed projects will be the subject of subsequent environmental review and analysis with additional opportunities for public comment. 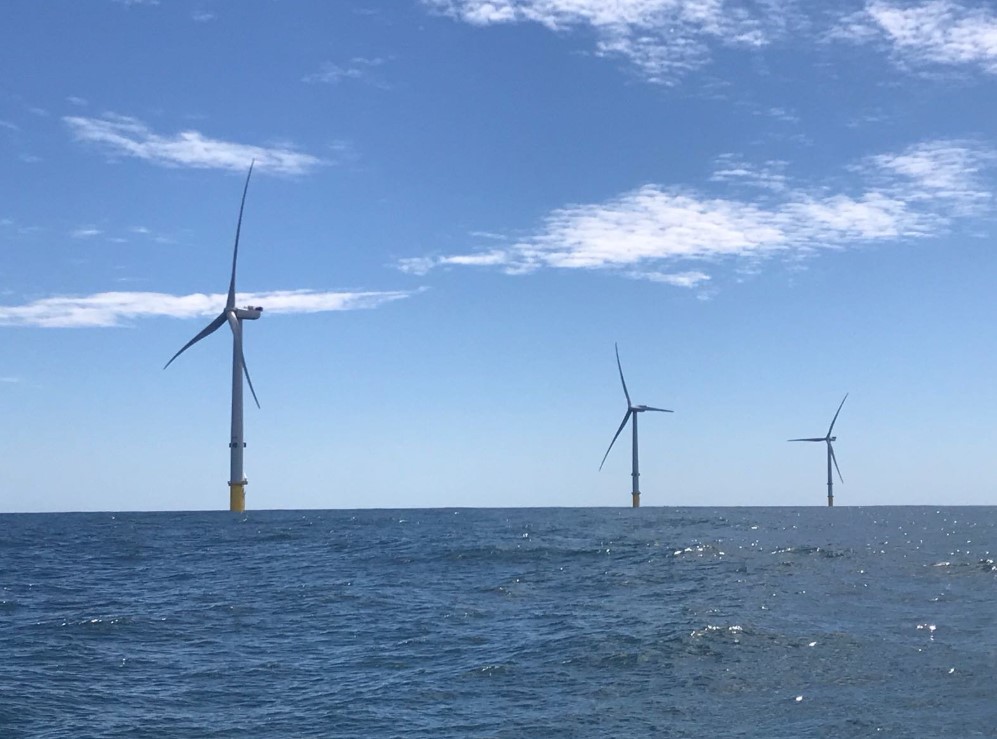