Alpine Ocean Seismic Survey, a provider of marine surveying and data collection services, announces the following changes to its executive leadership: Robert Mecarini has been promoted to President of the company, and Gino Mecarini assumed the role of Chairman. This planned succession enables Robert to take on all day-to-day responsibilities of the company, and for Gino Mecarini to provide ongoing consultation while transitioning toward retirement.

“As a father-and-son team, we have had the luxury of time to make this transition,” says Robert Mecarini, executive vice president, Alpine Ocean Seismic Survey. “Alpine Ocean has been a family-run company for more than 20 years, and I look forward to continuing on the successful path that my father has established.”

“The time is right for this transition. For all intents and purposes, Robert has been running the company, and it is time for us to make it formal,” says Gino Mecarini, Chairman, Alpine Ocean Seismic Survey. “The company is profitable, has a solid financial partner, and exciting projects on the horizon. Robert is ready to take the company to the next level.”

Gino Mecarini has been with the company for 45 years, and became President when he purchased it from its original owners more than 20 years ago. In 2009, he sold a controlling interest to Gardline Marine Sciences Group, a UK-based marine services company, to enable Alpine to expand its services portfolio and have access to capital for growth.

Robert Mecarini joined Alpine in 1991 as a deckhand, and has since worked for the company in every capacity, including as navigator and project manager, before most recently serving as Executive Vice President. “I give my father a lot of credit for requiring me to work in every part of the company,” says Robert. “I had to earn my stripes.”

The financial investment from Gardline enabled the company to launch R/V Shearwater, a 110-foot multi-use research vessel designed specifically to support the fast-growing US market for offshore renewable energy projects, including tidal and wind. The partnership also enables Alpine to expand its portfolio of marine services to include environmental data acquisition and geotechnical services.

“Our partnership with Gardline was a conscious decision to access the expertise and capital we needed to approach new markets and bring the company to the next level,” says Robert Mecarini. “Renewables represent the largest developing opportunity on the Eastern Seaboard. I am eager to take the company to these new markets and to continue to drive toward becoming the premier, full-services offshore marine services provider in the United States.”

“Having worked for many years with Rob and Gino, it gives me great pleasure to see both of them move into new and pivotal roles that will help to secure the long-term future of the business,” says Phil Durrant, Managing Director of Gardline Environmental Limited. “Gardline looks forward to continuing to work with them, and the rest of the team at Alpine, to build on its excellent reputation and portfolio of solutions.”

In operation since 1957, Alpine has global experience delivering underwater services for offshore and inland marine and freshwater projects. Now part of the Gardline Marine Sciences Group, a UK-based company with decades of expertise in marine services for renewable and other energy projects worldwide, Alpine is a key partner to companies with projects under development in the burgeoning U.S. offshore renewable energy market. In addition to providing the professional services that leverage the vessel’s superior marine capabilities for turnkey operations, Alpine leases the Shearwater and its crew to independent services providers. 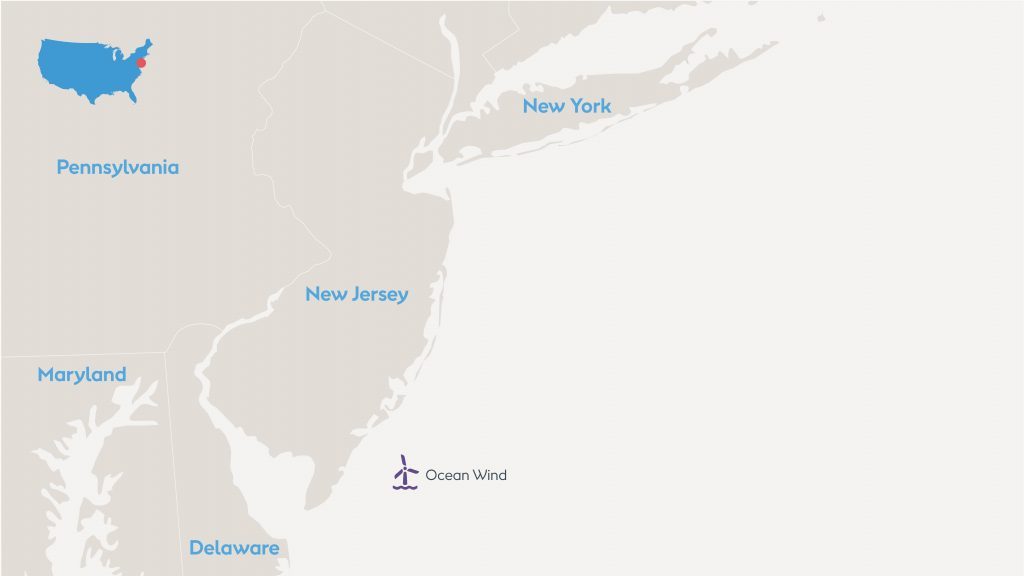