The Government has outlined its plans for a green investment bank which will start lending money to areas like offshore wind in 2012.

Deputy Prime Minister Nick Clegg said the institution would be the world’s first public bank dedicated to the green economy.

The announcement at Climate Change Capital in London comes after reports in the press claimed that the Cabinet is in disagreement over the best ways to tackle environmental issues such as global warming.

Mr Clegg promised that the Government would bring forward laws aimed at guaranteeing the “independence and enduring nature of the bank”.

He said that the Treasury would contribute £3 billion to the bank to get it up and running and it would have full operational independence “as soon as possible”.

He said investments would start being made from April 2012, with early priorities potentially including offshore wind, waste and non-domestic energy efficiency, while it could also be used to support the early stages of the “green deal” to make homes more energy efficient.

And it will have borrowing powers from April 2015 as long as the target for Government debt to be falling has been met, he confirmed.

Mr Clegg made the announcement after campaigners who want to see the bank created to help unlock billions of pounds for low-carbon technology said it must be a permanent institution that can borrow from markets.

Campaigners who have been fighting for a bank as part of efforts to green the UK economy have voiced concerns that the Treasury is undermining the plans for the institution.

They want to see the bank enshrined in law and given explicit powers to borrow from the capital markets – without which, they say, it will not be able to deliver the needed investment in low carbon technology. 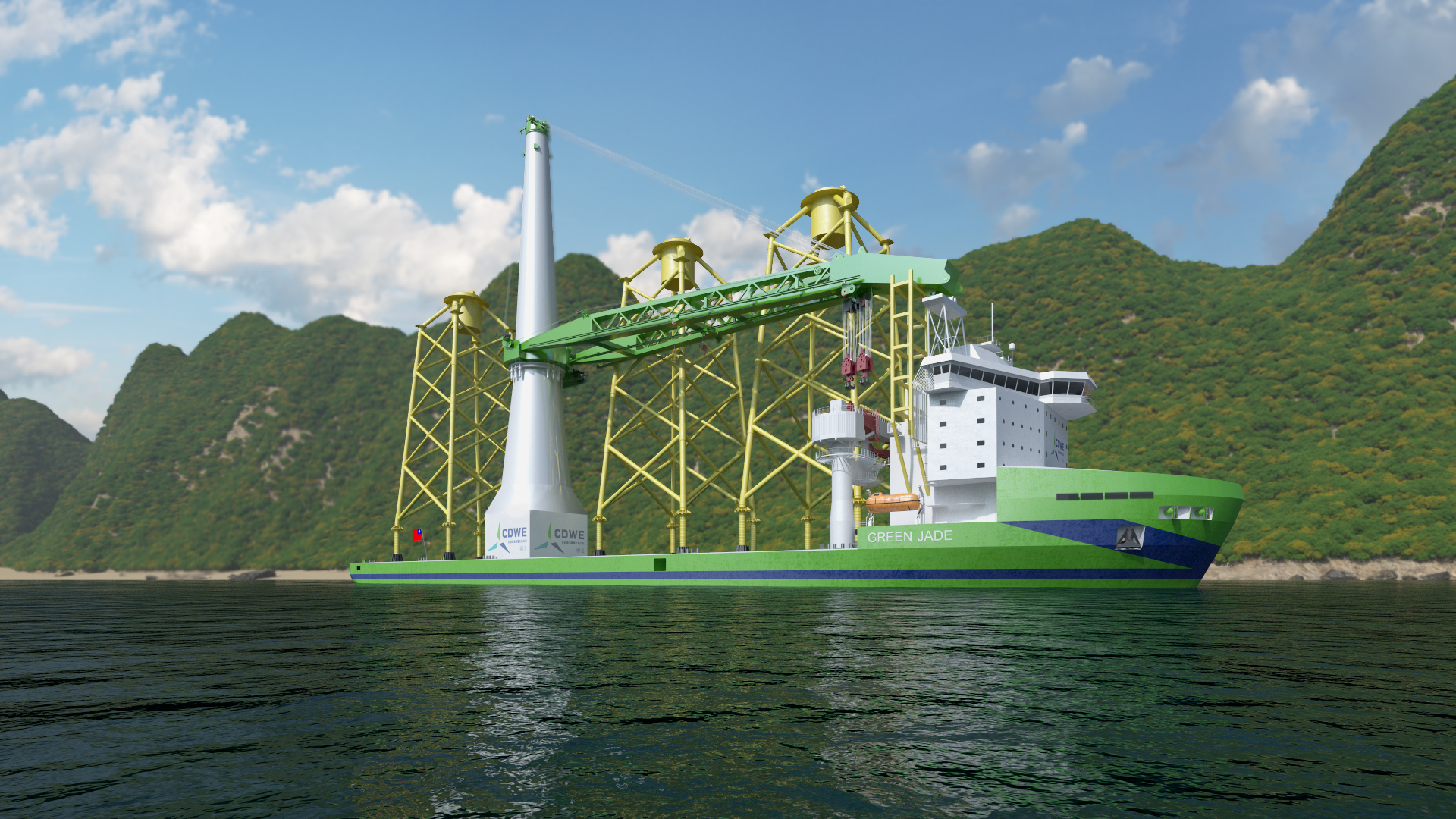