In company announcement No. 40/2010 of 26 October 2010, Vestas informed about its considerations in relation to a potential change in accounting policies, which could have a significant effect on previous as well as future financial statements.

As illustrated in this announcement, the consequence of the new policy regarding recognition of revenue for supply-and-installation projects is that historic revenue up until 30 September 2010 has been deferred by EUR 2.9bn, which will be recognised as revenue during the coming periods. The deferral of revenue and related earnings has the effect that equity as per 30 September 2010 has been reduced by EUR 739m. Production and shipments related to this revenue have taken place, and prepayments and down payments amounting to EUR 2.2bn have also been received. Cash flow is not affected by the change in policy, which – other things being equal – means that structurally, the order backlog in future will be larger than before as supply-and-installation projects now only leave the order backlog at transfer of risk to the customers. By introducing the new accounting policy and with unchanged activity level in relation to the announcement of 26 October 2010, Vestas now expects revenue in 2010 of EUR 6.8bn and an EBIT margin of around 7 per cent before one-off costs of EUR 140-160m for the announced close-downs and lay-offs. For 2011, revenue and earnings are expected at the same level as 2010 before the above-mentioned one-off costs.

Henrik Nørremark will, together with SVP of Group Treasury, Henrik Hald and SVP of Group Communications, Peter Kruse, hold roadshow for analysts and investors about the new policies in the following cities: 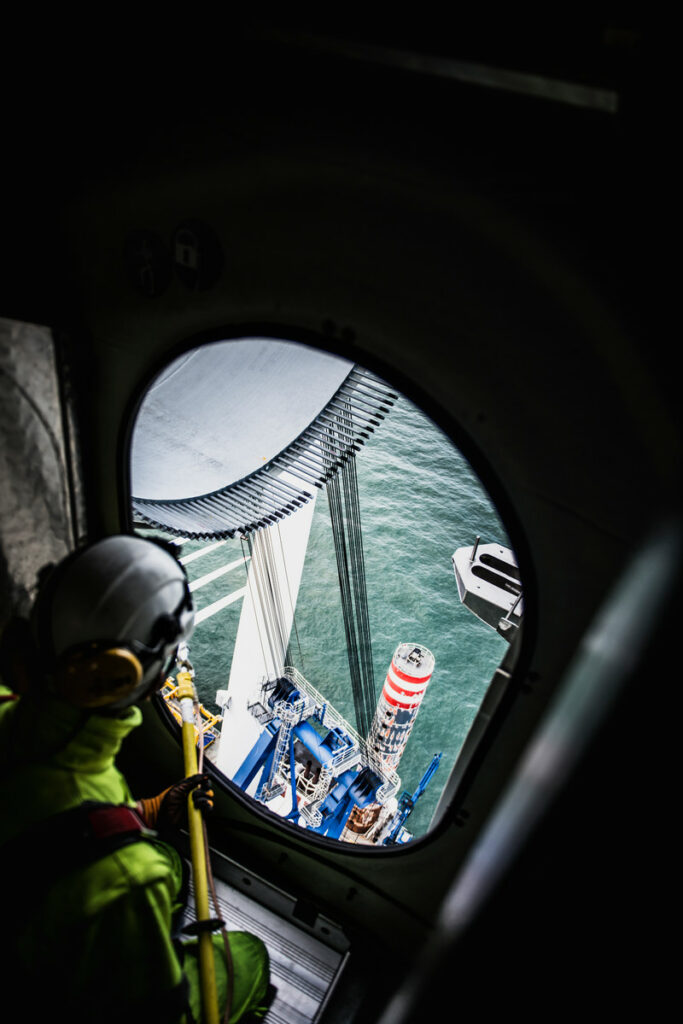