Previously called “344 superconductors,” the new name reflects the product’s ability to conduct more than 100 times the electrical current (“amperage”) of copper wire of the same dimensions. To put this into perspective, in high-voltage power transmission systems just one of these ultra-thin wires would be able to carry enough power to serve the needs of approximately 10,000 U.S. homes. The high power density of Amperium wire dramatically reduces the footprint and cost of large-scale electrical equipment, such as power cables and wind generators.

“Amperium wire is the ‘optical fiber of power’ – we expect this product to revolutionize the electric power industry just as ultra-high-capacity optical fibers revolutionized the telecommunications industry,” said AMSC founder and Chief Executive Officer Greg Yurek. “To leverage its power density advantage, power grid operators and manufacturers of power equipment around the world are now increasing their investment in the development and deployment of superconductor products that utilize Amperium wire.”

The demand for Amperium wire is expected to increase significantly in the months and years ahead. Korea Electric Power Company (KEPCO), Korea’s only power grid operator, has forecasted the wide deployment of superconductor power cables in the Korean grid starting in the 2012-2013 timeframe. LS Cable Ltd. of Korea has already utilized Amperium wire to manufacture the first power cable system for Korea’s commercial grid, which is scheduled to be energized in late 2010.

In the U.S., Amperium wire is currently being utilized by Nexans, the world’s largest power cable manufacturer, to produce an extension of the superconductor power transmission cable system that has been running in Long Island Power Authority’s (LIPA) primary power corridor since April 2008. Additional cable projects that are expected to utilize Amperium wire include the Tres Amigas™ SuperStation, which aims to connect America’s three power grids for the first time ever to unlock the country’s renewable energy resources. Other applications that are expected to consume large quantities of this wire in the years ahead include FaultBlocker™ surge-suppressing power cables and fault current limiters for city grids,  electric generators for AMSC’s SeaTitan™ superconductor wind turbines, large electric motors and U.S. Navy degaussing systems.

“AMSC has always been the global HTS wire leader, with an estimated market share of more than 80 percent,” Yurek said. “The investments we are making today in Amperium wire are intended to extend our competitive lead at a time when the industry is at an inflection point.” Yurek addressed the World Energy Congress in September 2010 regarding the history and advantages of superconductor wire for the power industry. His presentation entitled “Superconductors: Coming of Age to Meet World Energy Needs” can be accessed here. 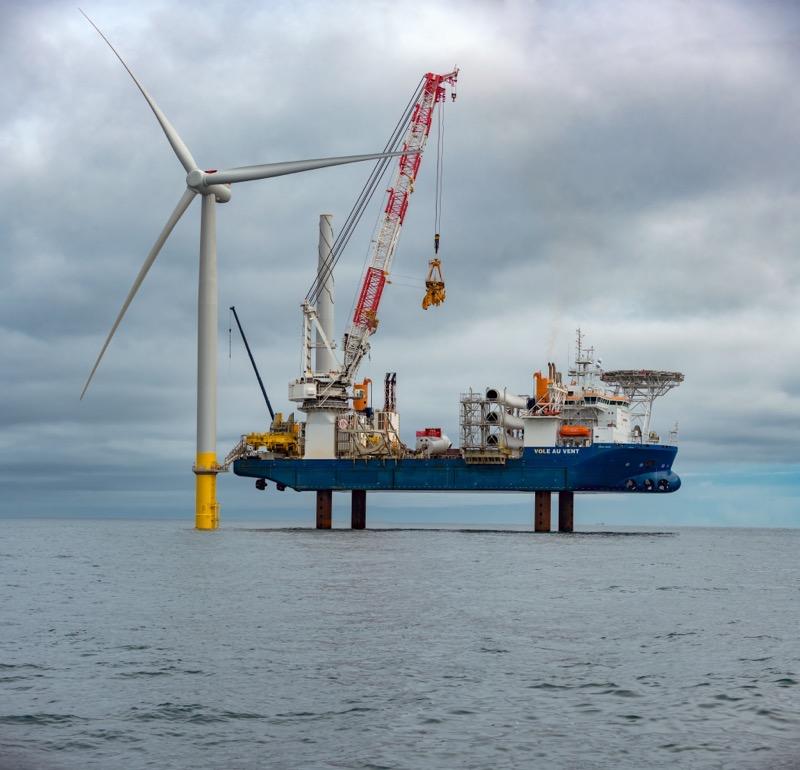