DONG Energy has signed an agreement to sell its ownership interests in Nordkraft and Salten Kraftsamband, two energy companies based in northern Norway, to a company in the Troms Kraft Group.

The sale of the two companies follows a decision by DONG Energy to focus on establishing and operating other types of renewable energy production.

“Given the current rules and regulations in force in Norway, it is difficult for us to develop our existing hydro assets in Norway. That is the reason why we have resolved to divest these assets, so that we can devote our efforts to our other green operations,” said Anders Eldrup, CEO of DONG Energy.

A substantial part of DONG Energy’s investments and capital expenditure planned for 2010-2012 is expected to involve establishing offshore wind farms and other kinds of renewable energy production.

These plans are intended to help DONG Energy achieve its 85/15 strategy to reduce CO2 emissions to the effect that in the future 85% of the company’s energy production will derive from CO2-free sources of energy.

Being subject to approval by among others the Ministry of Petroleum and Energy in Norway, the sale is expected to be finalised in the autumn of 2010.

The sale will for DONG Energy result in a net gain before tax of approx. DKK 0.7 billion but will not affect the EBITDA. The expected EBITDA and the expected investment level for the financial year 2010 financial year remains unchanged. 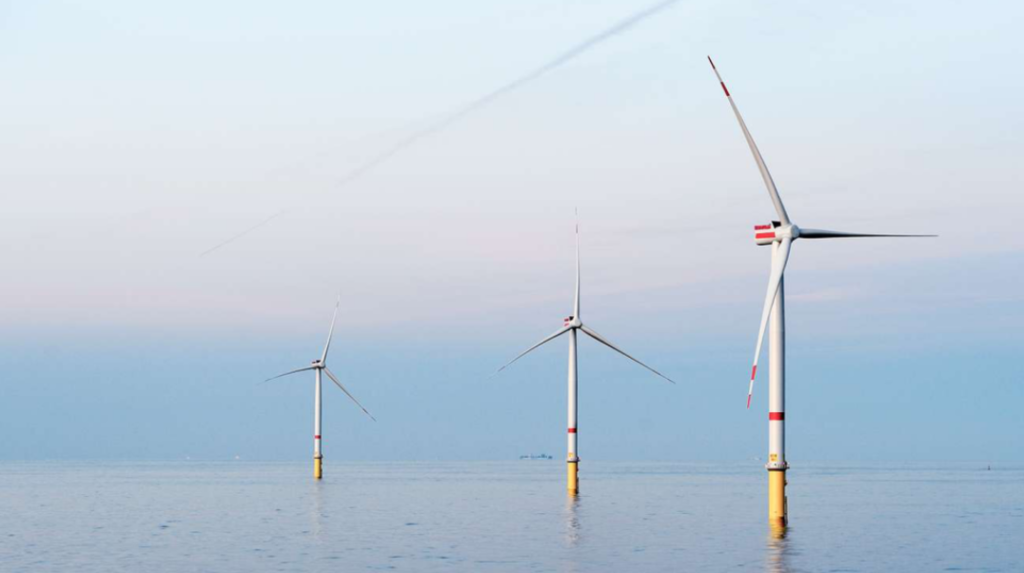