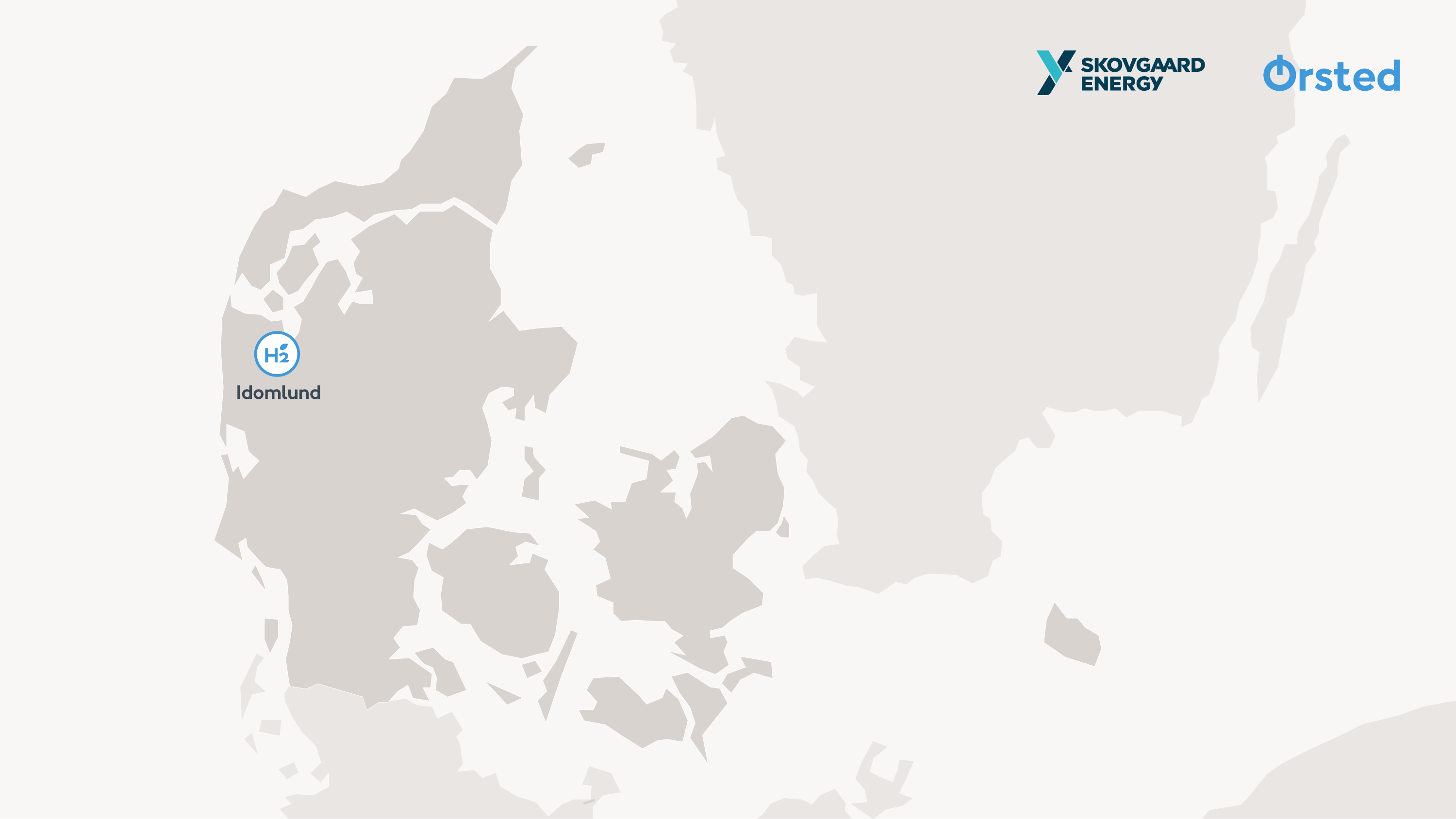 Ørsted and Danish renewable energy developer Skovgaard Energy have signed a letter of intent to jointly develop a Power-to-X facility in Denmark. The project is planned to be built in several phases, starting with electrolysis powered by onshore renewables and later tapping into offshore wind from the North Sea.

The facility, which is said to play a key role in the establishment of large-scale exports of renewable hydrogen for the green transformation of Europe, will have an expected electrolysis capacity of 150 MW and will be powered by onshore wind and solar PV as part of the first phase.

Skovgaard Energy has already commenced the development of both the Power-to-X project and the associated onshore wind and solar PV, which can enable a fast development of the project, if the regulatory work goes according to plan.­

At a later stage, the two partners plan to expand the capacity and use electricity from offshore wind farms installed in the North Sea.

In this regard, the Power-to-X facility’s location in Idomlund near Holstebro in the western part of Denmark is viewed as an optimal strategic location.

The project’s proximity to large-scale offshore wind will allow Ørsted and Skovgaard Energy to leverage their respective generation portfolios to create additional value and will also enable significant scaling of the project, according to the project partners.

Idomlund is expected to be the landfall for parts of the huge offshore wind build-out in the North Sea, which enables easy access to very large renewable energy resources, Ørsted said and added that the EU countries around the North Sea have set combined offshore wind targets of 65 GW by 2030 and at least 150 GW by 2050.

The hydrogen produced after the project is scaled up can be exported on a large scale and contribute to the green transformation throughout Europe, according to Ørsted and Skovgaard Energy.

“Europe needs green solutions at scale to fight climate change and to secure regional energy independence. Few countries have as strong a potential to become a green energy exporter as Denmark due to its abundant and low-cost offshore wind resources, which are supplemented by onshore wind and solar PV”, said Anders Nordstrøm, Chief Operating Officer of Ørsted P2X.

“By partnering with Skovgaard Energy on the Idomlund project, Ørsted is entering one of the most strategically advantageous projects to leverage the strong fit between large-scale renewable energy and Power-to-X”.

In a press release on 6 December, Ørsted said that both the company and its partner were deeply involved in the development of Power-to-X.

Ørsted has built the renewable hydrogen project ‘H2RES’ at Avedøre Power Station in Copenhagen, where the flagship project ‘Green Fuels for Denmark’ is also located.

Meanwhile, the Danish Energy Agency (DEA) is working towards the first Power-to-X (PtX) tender in Denmark, which will also be the world’s first such tender, as part of the country’s goal of reaching between 4 and 6 GW of electrolysis capacity by 2030.

The tender will be held to procure green hydrogen and clean fuel solutions produced by using renewable energy sources such as offshore wind, with DKK 1.25 billion (EUR 168 million) to be made available to support the realisation of these projects. 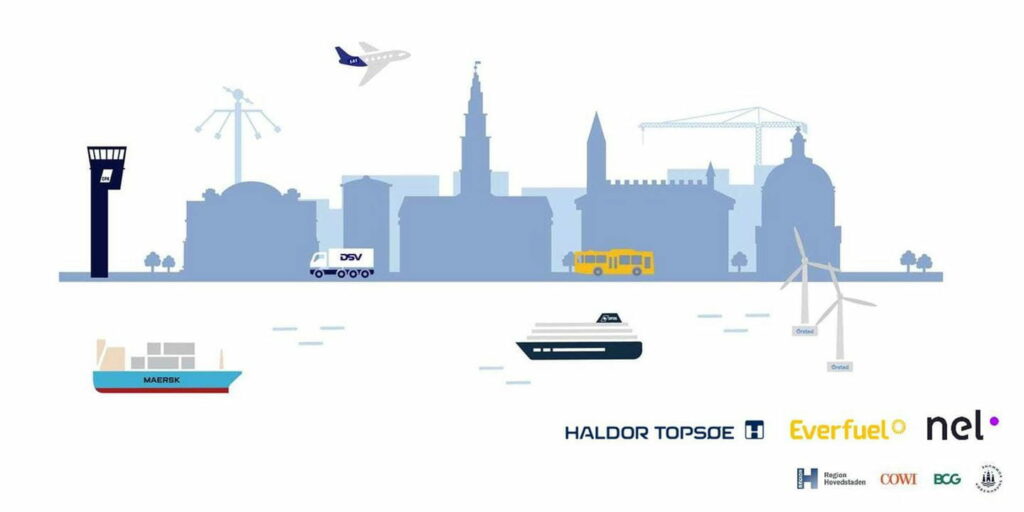