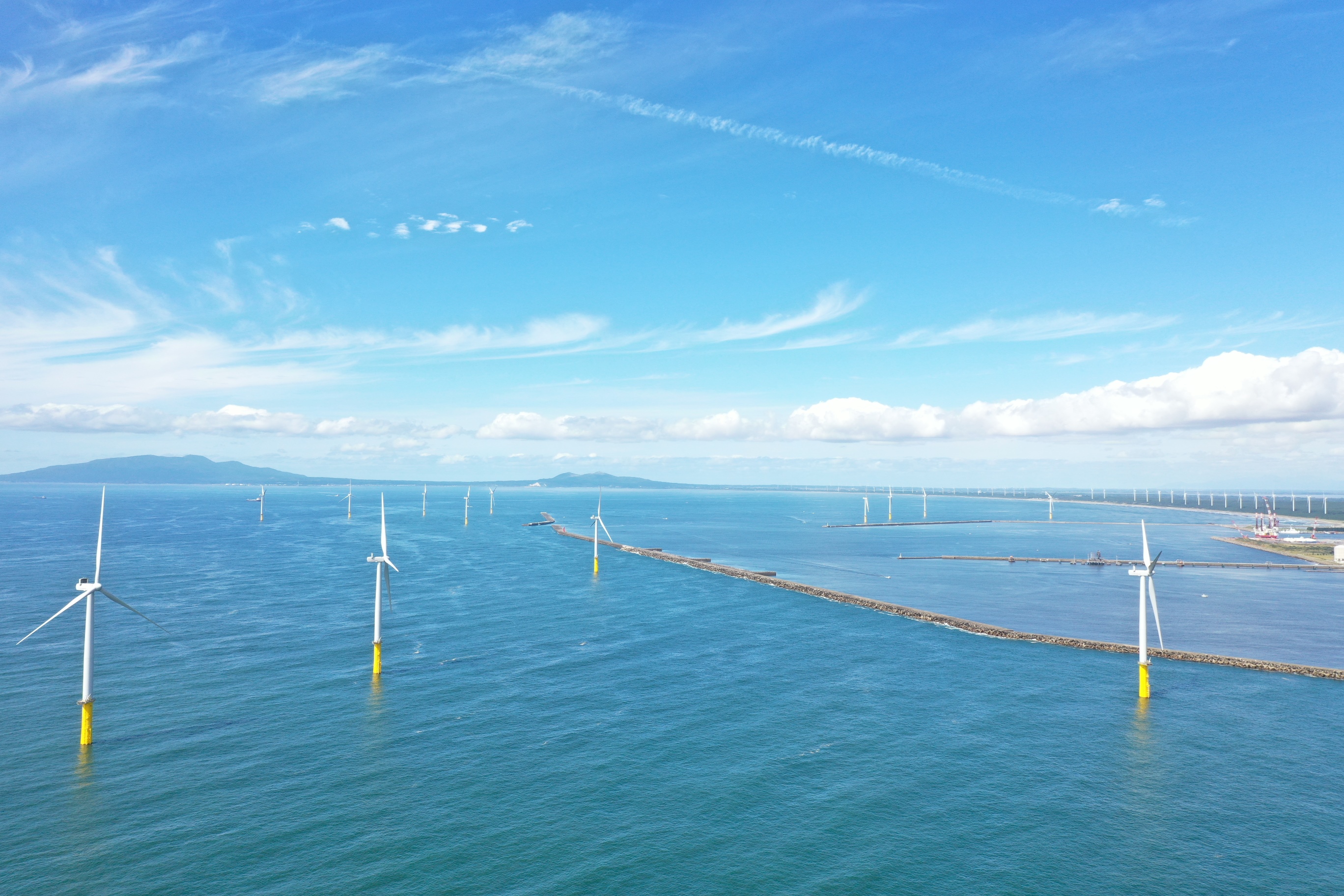 A spell of bad weather could postpone the commissioning of Japan’s first commercial-scale offshore wind farm – the 140 MW Akita Noshiro.

Wind farm installation vessel, Seajacks Zaratan, was in charge of transporting and installing the turbines at the site.

The commisioning work on the wind turbines is currently ongoing, first at the Noshiro Port where wind turbine installation has preceded, and then at the Akita Port.

However, AOW said that there could be delays in operation due to bad weather conditions.

“While we aim to achieve the commercial operation for both wind farms before the end of this year, it could be delayed until early next year due to continued worse weather than usual or to other reasons considering offshore commissioning work being subject to weather condition.”

Updated prospects on the start of commercial operation will be announced around late December and will be based on further progress of commissioning work.

Once operational, Akita Noshiro will provide electricity to Tohoku Electric Power, which has a 20-year power purchase agreement for the entire output of the offshore wind farm. 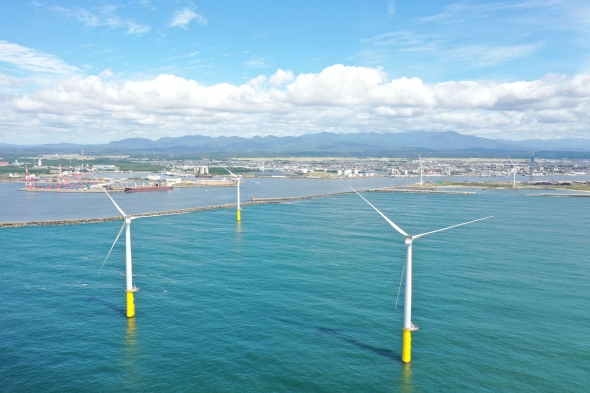