The Cosco Shipping Shipyard (Nantong) in China, where Jan De Nul’s jack-up installation vessel Voltaire is being built, was hit by typhoon Muifa on the night between 14 and 15 September.

The eye of the typhoon passed over the shipyard, causing the vessel to come loose from its moorings, Jan De Nul said.

Voltaire is now safely moored back in the shipyard and first sight assessments show limited damage to certain parts of the crane and the helideck, the company said.

Jan De Nul added that further assessments are ongoing and that no one was injured during the incident.

Voltaire was launched at the Cosco Shipping Shipyard (Nantong) back in January.

The Voltaire will be the second and the largest jack-up vessel in Jan De Nul’s fleet.

The jack-up is currently due for delivery in the second half of 2022, the same as the installation vessel Les Alizés.

The main crane with a capacity of over 3,000 tonnes will enable the vessel to construct the current and future generation of wind farms at sea.

Voltaire is fitted with a high-tech jacking system and four 130-metre legs which support the vessel to achieve stable working conditions at water depths up to 80 metres and with an elevated load of 16,000 tonnes, according to Jan De Nul. 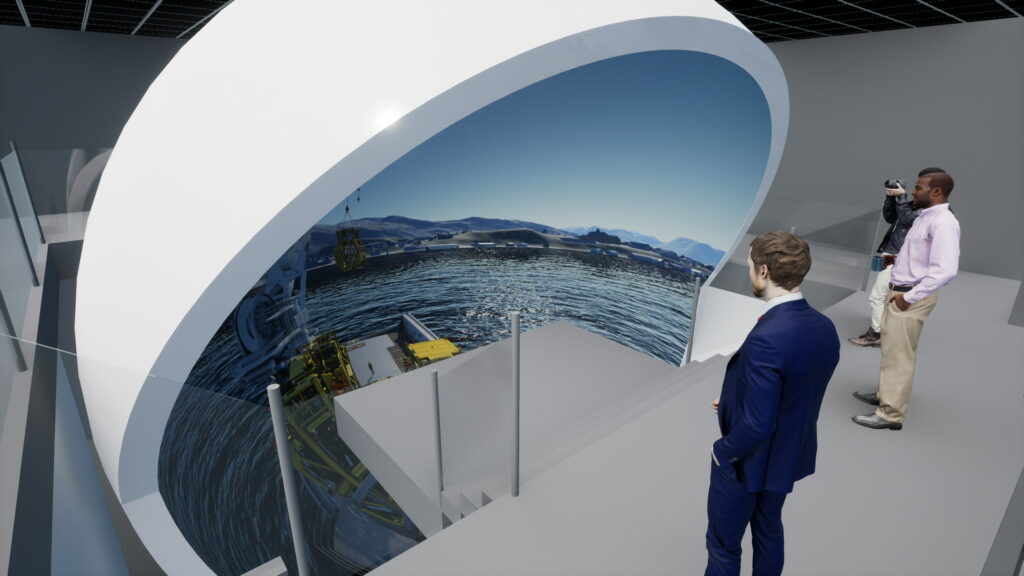