On 11 August, Massachusetts Governor Charlie Baker signed the H5060 bill (An Act driving clean energy and offshore wind) into law, thus enacting what is deemed to be the state’s most comprehensive legislation on moving toward its net-zero goal.

The Act, passed by the State Senate on 31 July, sets a stage for Massachusetts to procure its planned 5,600 MW of offshore wind by 2030 and boosting its economy and employment along the way, as well as to decarbonise its transportation sector by heavily focusing on electric vehicles.

To bring further gigawatts of offshore wind to the state’s grid, the Act puts the Department of Energy Resources in charge of the solicitiation process, in coordination with the distribution companies.

The legislation package also removes the requirement for new offshore wind projects to have a cheaper price tag on the power they would produce than the projects procured prior to them.

Through offshore wind, the new law aims to spur the development of the supply chain, job creation, inclusivity, and environmental efforts.

In line with this, the Department of Energy Resources will give preference to proposals that demonstrate benefits from capital investments in the domestic supply chain, specifically in manufacture, fabrication and assembly of components for the offshore wind industry.

Projects that avoid and minimise negative environmental and socioeconomic impact, as well as those that bring firm plans for local employment through labour agreements and additional benefits to low-income communities, will also be preferred.

To boost its offshore wind development and the benefits that come with it, the new bill also sets up an offshore wind industry investment programme administered by the Massachusetts Clean Energy Center, in consultation with the Department of Revenue.

The Center will manage Massachusetts Offshore Wind Industry Investment Trust Fund, throug which it will award grants and loans for upgrades to the infrastructure needed to support offshore wind construction and operation, as well as for training and education to build the local workforce.

“The sweeping energy bill signed into law today showcases why Massachusetts continues to be a national leader in offshore wind development. The benefits of offshore wind are as powerful as the turbines themselves – generating clean, reliable, and affordable energy for tens of millions of homes across our country, creating 77,000 well-paying jobs this decade, and revitalizing the shipbuilding and domestic manufacturing industries”, said John Begala, Vice President of Federal and State Policy at the Business Network for Offshore Wind.

“The procurement reforms and historic investments will help the state fully realize all these economic and environmental benefits, leading to a stronger offshore wind industry with greater job creation, new economic activity, and a more reliable and affordable power sector”.

The US offshore wind industry organisation pointed out that the Act codifies Massachusetts’s commitment to procure 5.6 GW of offshore wind by 2030, after already procuring 2.5 GW through its state solicitations so far. 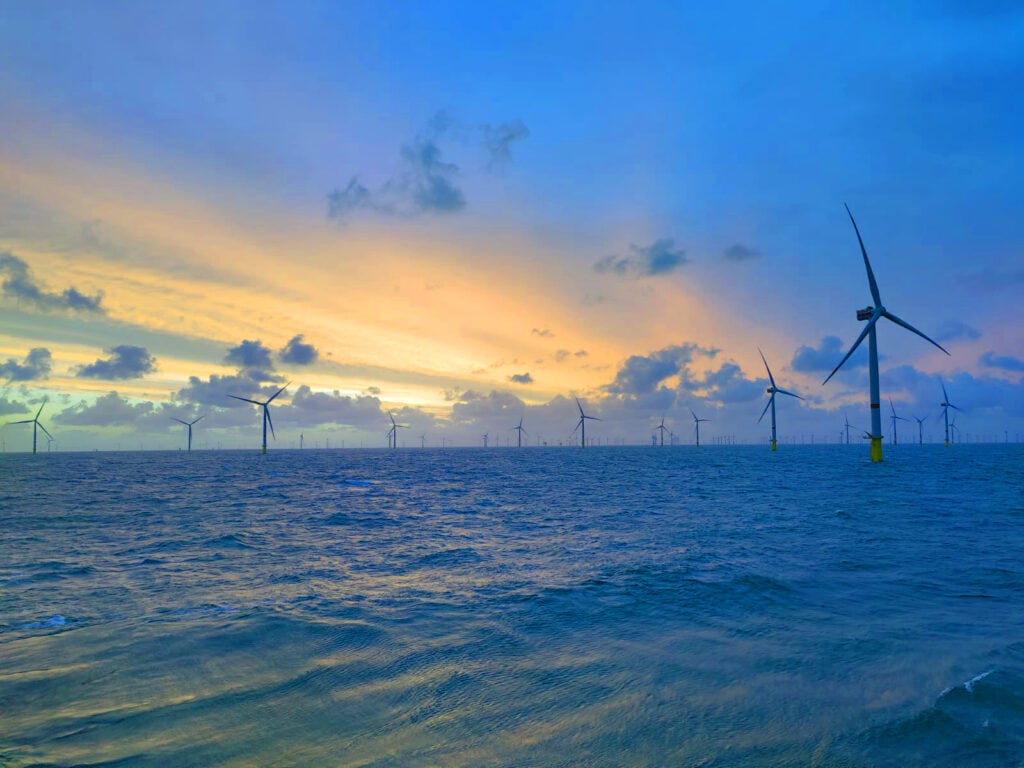