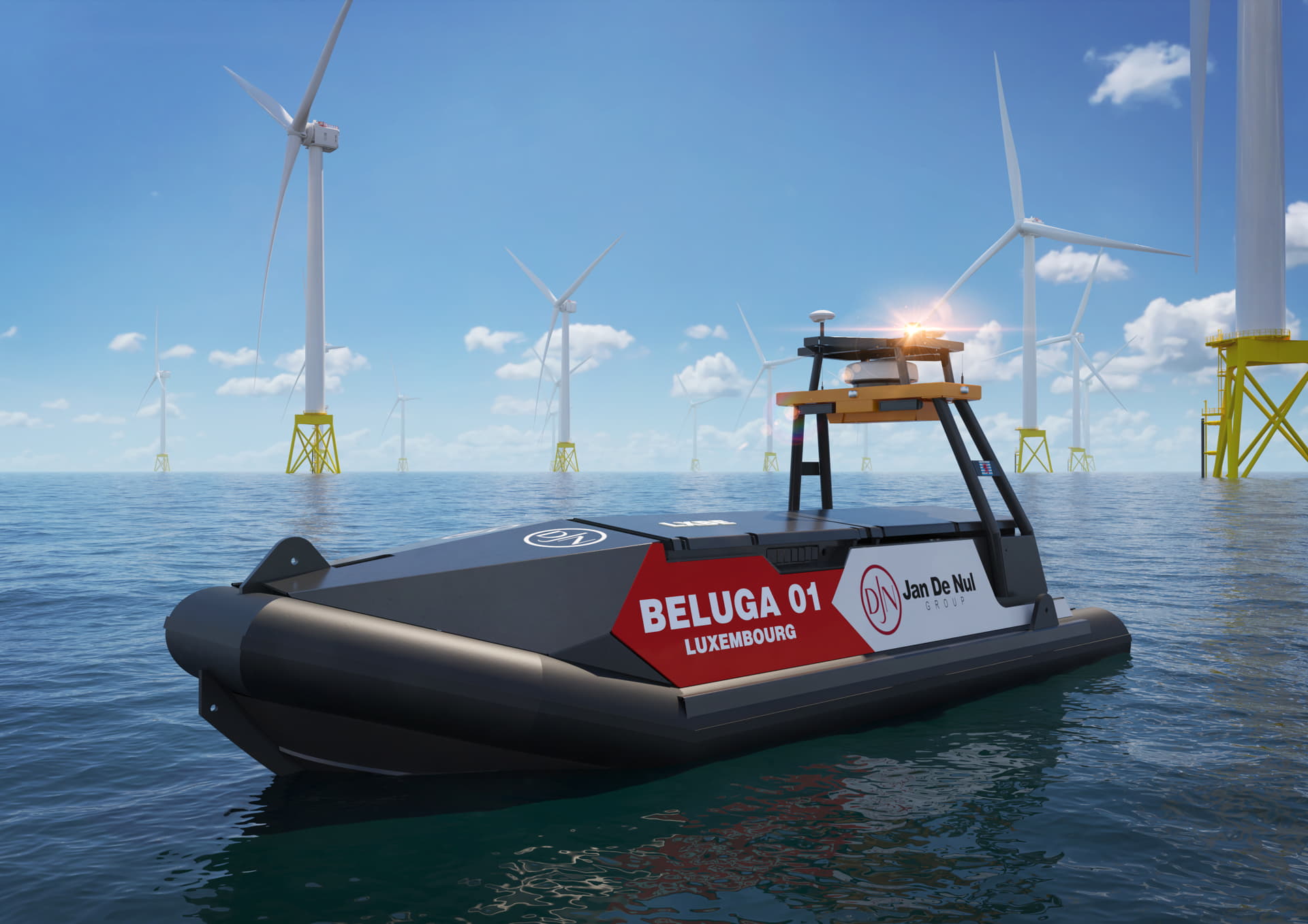 Jan De Nul has ordered a hybrid unmanned surface vessel (USV) from Maritime Robotics which the company will deploy for hydrographical and environmental surveys on marine and offshore construction projects worldwide.

Named Beluga 01 and set to sail under the Luxembourg flag, the vessel is based on the Maritime Robotics’ Mariner class USV, for which Jan De Nul said had proven its mobility and seaworthiness for data acquisition under rough conditions for years.

Jan De Nul says that by choosing unmanned surveys and by opting for the Mariner class USV it fully commits to improved safety and operational control during its survey activities, reduced carbon emissions, and more efficient data acquisition.

“For several years, we have been studying different autonomous systems. Our primary focus has always been to build up our expertise on autonomy for maritime survey operations. The global circumstances in 2020 and a maturing USV market enabled us to take it to the next step and order a turnkey vessel for our marine and offshore projects. We found the perfect partner in Maritime Robotics, a leading provider of innovative unmanned solutions for maritime operations and data acquisition“, said Mike Lycke, Survey Manager Offshore Projects at Jan De Nul Group.

Beluga 01 is equipped with a fully redundant hybrid propulsion system. The prime source of propulsion is a diesel engine that is mechanically coupled to the water jet. Alternatively, the vessel can be operated in full electrical mode. The additional electrical Torqeedo propulsion, installed parallel to the main propulsion, can manoeuvre the vessel in sensitive marine areas.

There is also a range extender module to top up the batteries which will operate longer than twelve hours. This system has lower emissions than the main engine, which could also be used as an alternator for the batteries.

Furthermore, the electrical propulsion acts as redundancy for the main engine in case of a failure, or vice versa, according to Jan De Nul, which said that it was committed to cutting carbon emissions and that zero-emission propulsion on future vessels was part of the Group’s strategy. 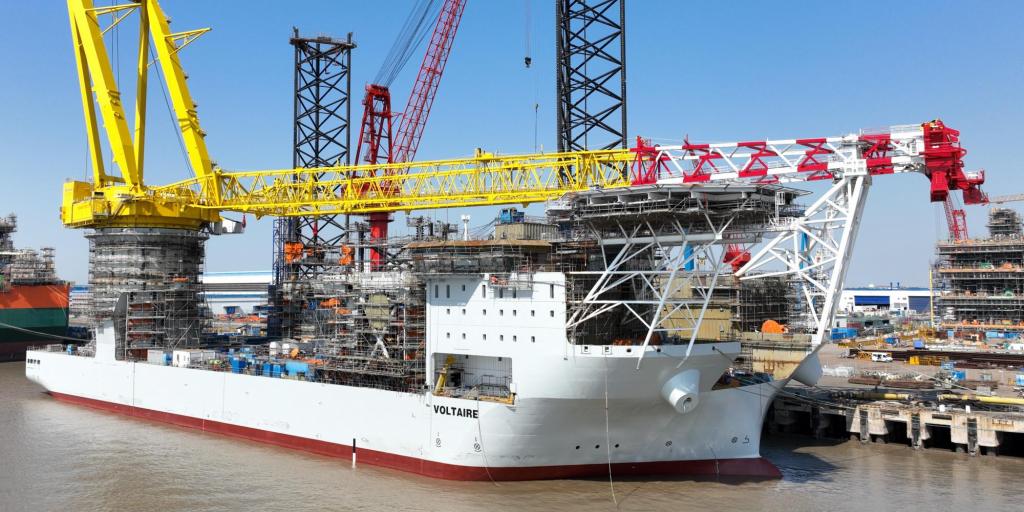