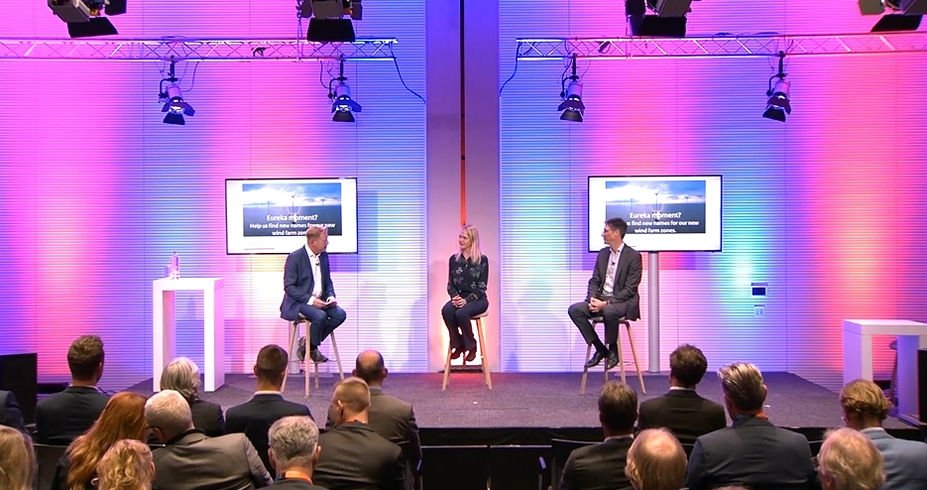 The Government of the Netherlands has held a high-level masterclass session dedicated to offshore wind sector, where it showcased how many different elements – from policy, across tendering process, and all the way to project delivery – tie into a successful energy transition story when they are designed in accordance with the industry requirements.

The host of the session, held as part of OEEC 2021, was Ruud de Bruijne from Netherlands Enterprise Agency (RVO), who introduced the audience to the Borssele Wind Farm Zone as a shining example of what can be achieved when all project stakeholders work together.

Located in the North Sea, off the coast of the Netherlands, the Borssele Wind Farm Zone contains operational wind farms, and a site dedicated for testing new technologies.

The facilitator of the projects’ contribution to the wider offshore wind sector was the Dutch government, which allocated the site for offshore wind innovation and set up the tendering processes for the projects in a way that they resulted in the most competitive prices at the time.

The RVO Masterclass session included a number of speakers, with Eva de Leede, the lead of the offshore wind team from the Ministry of Economic Affairs and Climate Policy, and Joost Vermeulen from the same government department shedding more light on what made the Borssele a success story, and what lies ahead when it comes to offshore wind in the Netherlands.

Commenting on what contributed to the success of Borssele scheme, de Leede said:

“There are three factors that come into place there – the first being the local conditions that were very attractive, followed by the big technological developments, and also the de-risking policies of the government.

“Those elements really helped to make this a success“.

When it comes to the future, the Government of the Netherlands wants to retain the ‘good elements’ of the successful approach it had so far. But also, according to de Leede, the government is looking into adaptive approach for the future, where the demand-side response play really an important factor.

As for delivering more offshore wind energy in the Netherlands, Vermeulen said:

“We can do a lot. But one thing we need to know in advance is what’s being asked from us. First of all, we would like to have clarity as soon as possible from the new politicians who set out the ambition.

“There have been talks, and also calls from the Parliament, to build another 10GW on top of the 11GW target we already have for 2030. I think that could be achieved, more or less, maybe not in 2030, but one or two years later.

“One of the preconditions would be that if you need to work really hard, you need to have a clear track. So, there are a number of conditions that need to be met to allow us to do that”.

Take a look at the full video above to get a more comprehensive insight into Dutch offshore wind energy and all that it entails. 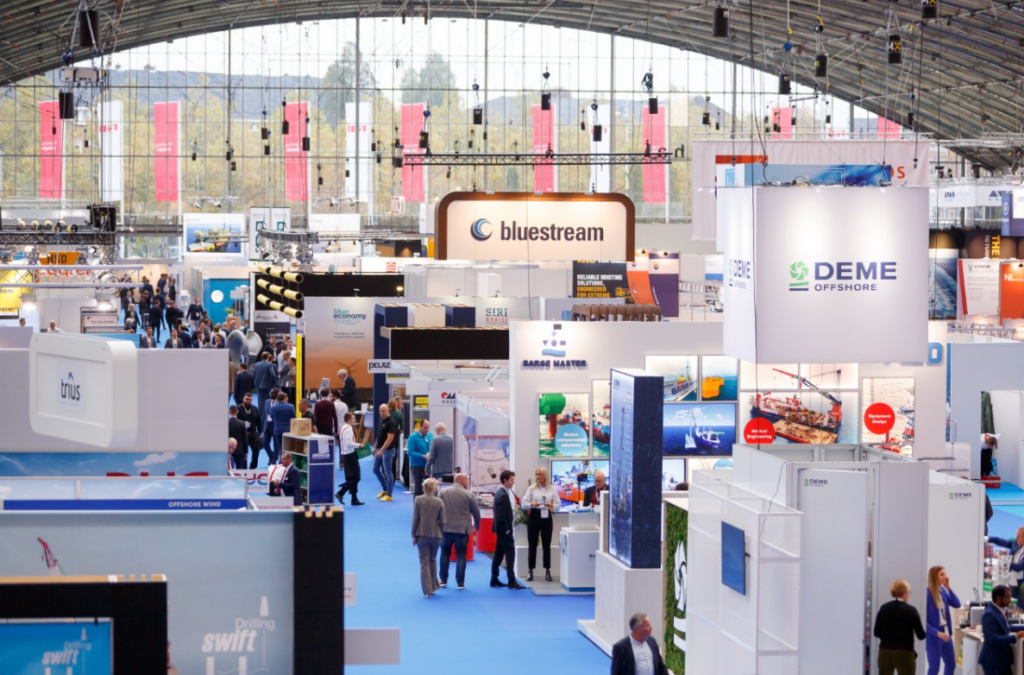