Dutch companies Eneco, CertiQ, and FlexiDAO will for the first time be carrying out tests with time-based green electricity in the Netherlands.

The pilot project involves a digital link between the Princess Amalia offshore wind farm and an electrode boiler connected to The Hague’s Ypenburg district heating network.

The production and the consumption of green electricity will be measured and certified every hour and a quarter of an hour, Eneco said.

Eneco’s Princess Amalia wind farm has a capacity of 120 MW and is located 23 kilometres from IJmuiden.

The wind farm’s output will power an 12 MW Eneco electrode boiler in Ypenburg, just east of The Hague. Together with a number of gas boilers, this provides heat for the local district heating network.

FlexiDAO is providing its blockchain-based technology to monitor production and consumption 24/7, supported by measurement data made available by Eneco.

Although the current certification system, which uses Guarantees of Origin (GoOs), works adequately, it does not support time-based certification, Eneco said.

Currently, a GoO lists the start and end dates of production. Using a time indication, however, a guarantee can be given that green electricity is produced and also consumed within a single hour – or even within a quarter of an hour.

This is more in line with an energy system in which the balance between consumption and generation is becoming increasingly important as weather-dependent solar and wind power production increases.

The link between Princess Amalia Wind Farm and the electrode boiler in Ypenburg enables testing of the measurements, procedures, and software required to provide time-based certification in the future, the companies said.

In this pilot project, Eneco, CertiQ, and FlexiDAO are investigating how data related to electricity production and consumption from different systems can be combined. They are also looking at how time-based green power certification can be integrated into the existing legal system of GoOs.

The project is one of six global projects testing the possibilities of time-based green power. This is part of EnergyTag: an energy industry initiative in which over 100 companies, governments, and NGOs work together to create a more transparent certification system that better reflects the increase in the supply of weather-dependent solar and wind power. The goal is to accelerate the energy transition by offering certifiable green energy 24/7. 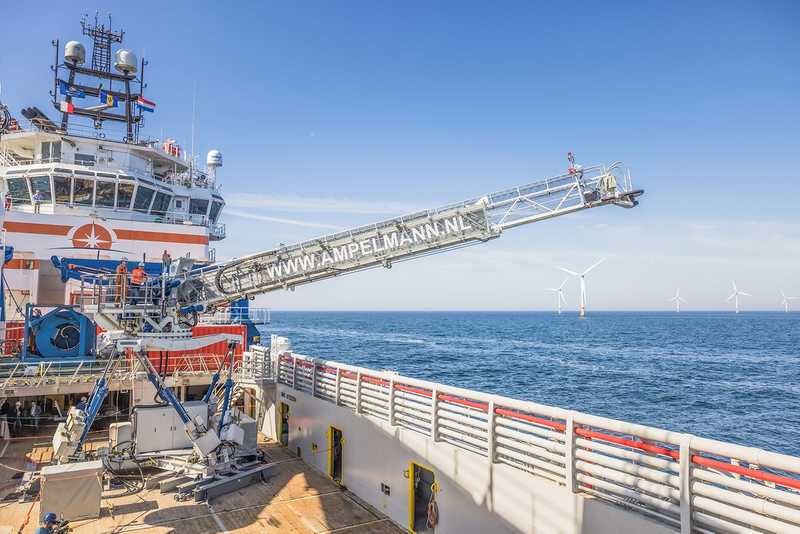