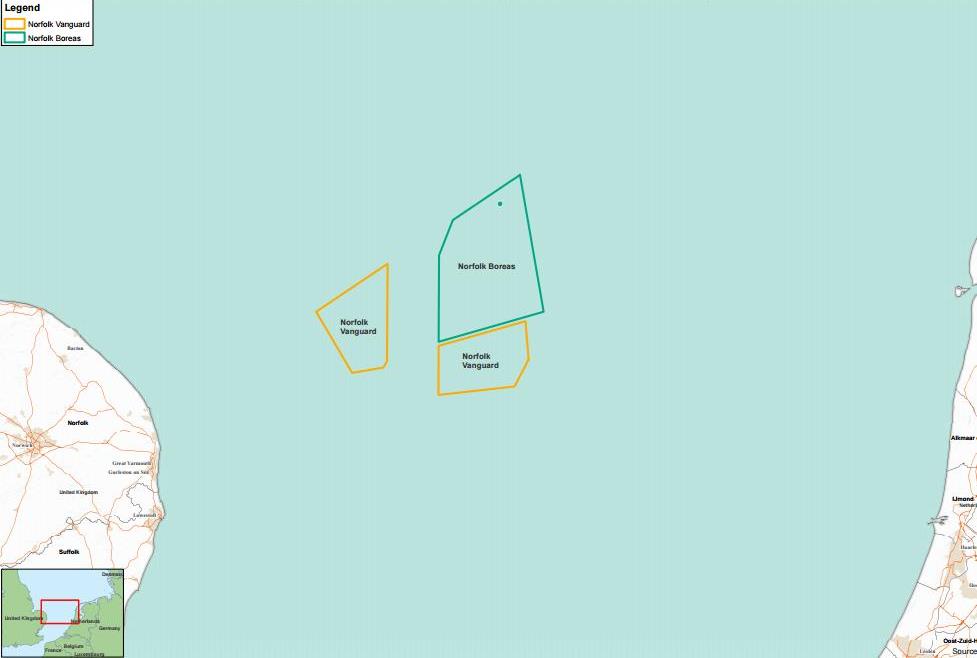 The deadline for a decision on the Development Consent Order (DCO) application for Vattenfall’s 1.8 GW Norfolk Boreas offshore wind project in the UK has been pushed back to 10 December.

The deadline for the decision on the project’s application was initially set for 12 April. However, last month the UK Planning Inspectorate announced that the Secretary of State for Business, Energy and Industrial Strategy (BEIS) would set a new deadline and issue a statement confirming the date in due course.

According to the statement on re-setting the DCO deadline for Norfolk Boreas from 12 May, the postponement will allow an opportunity for further information in respect of cumulative impacts of the onshore substation and of offshore environmental effects to be provided and considered.

Each project would feature between 90 and 180 wind turbines with a minimum individual capacity of 10 MW.

The wind farms are scheduled to be operational by mid-2020s. 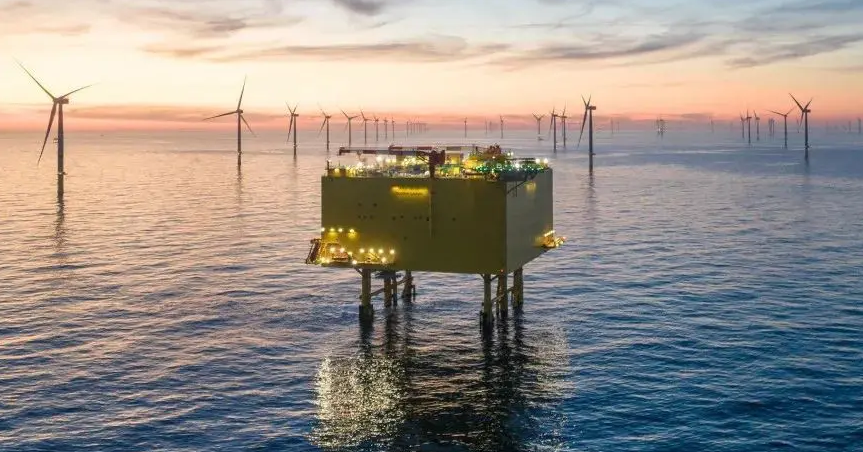