Over 80 percent of the voters in the United States favour offshore wind energy, with widespread support coming from both major political parties and every demographic group across the country, according to a recent national survey.

According to the poll, both Democrats and Republicans prefer wind to the increased use of coal, nuclear, or even natural gas. Voters currently believe both oil and natural gas and wind energy play an important role in today’s economy (93 percent and 86 percent), with more than half of Republican voters saying the United States should put more emphasis on producing domestic energy from both wind and solar (58 percent and 66 percent) than other forms of energy.

A majority of voters think the wind energy industry will be more important to the country’s economy than oil and natural gas ten years from now (57 percent to 43 percent). And 85 percent of voters agree wind energy is a clean, renewable, and affordable power source of the future, including 80 percent of Republicans.

Support for offshore wind also crosses party lines and is largely favoured by voters across the country, not just in coastal states, with those in the South (90 percent) and the Midwest (89 percent) viewing it most favourably. Unlike other pressing economic and environmental issues, there are no generational divisions over how people feel about offshore wind. Voters from Gen Z to Millennials to Gen X and Boomers all consistently express 83 percent to 88 percent favourability in their support for offshore wind.

Notably, those who identify politically as either very conservative (81 percent) or somewhat conservative (85 percent) align closely with those who lean moderate (84 percent) and liberal (92 percent) in their overall approval rating of offshore wind.

Support for offshore wind jumps five points (from 86 percent to 91 percent total favouring) and nine points in intensity (from 34 percent to 43 percent strongly favouring) after voters learn more about the industry.

“Consumers clearly see that offshore wind provides significant environmental benefits and will serve as a real economic game-changer in the coming years, helping the nation recover and adding family-supporting jobs where they’re needed most at the local level following the coronavirus pandemic.” 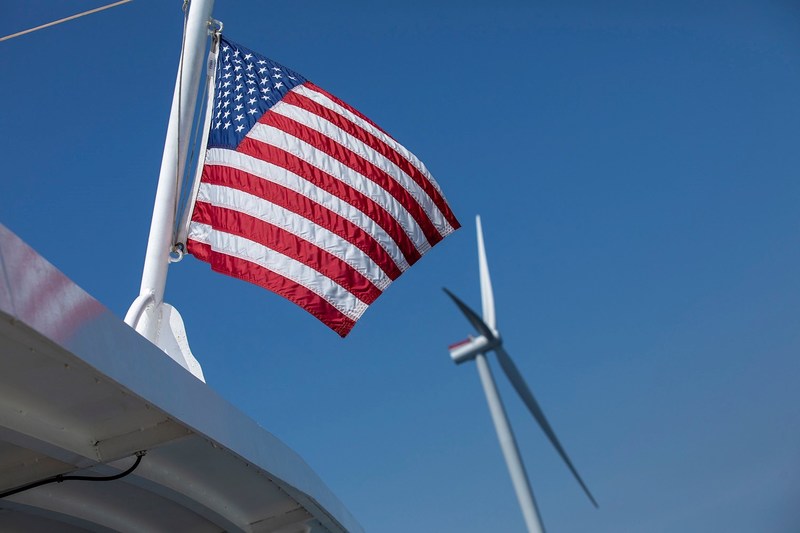