China Three Gorges New Energy (CTGNE) plans to launch an initial public offering (IPO) of its A shares at a total value of CNY 25 billion (approximately EUR 3.3 billion), with most of the raised funds to be used to invest in seven offshore wind projects.

According to a document published by China Securities Regulatory Commission (CSRC), the information on the IPO is only a pre-disclosure and CSRC has yet to approve the company’s application for issuance. The document states that China Three Gorges Corporation’s renewable energy unit would offer its shares at the Shanghai Stock Exchange.

The document lists seven offshore wind projects for which CGTNE would use the raised funds: 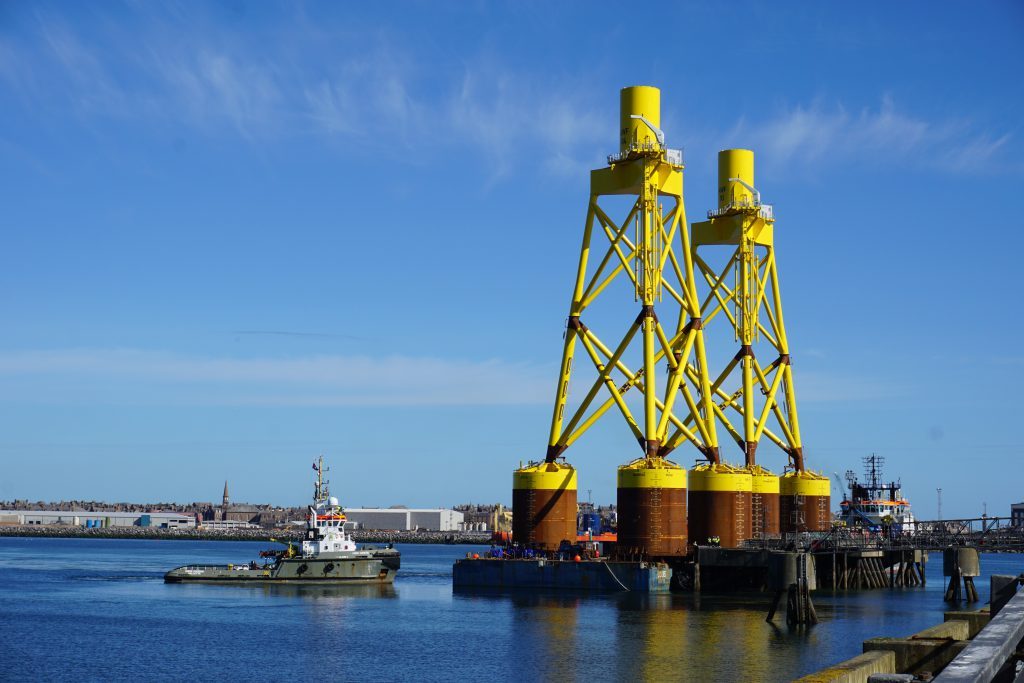