The Offshore Wind Strategic Monitoring and Research Forum (OWSMRF) is led by EDF Renewables, Equinor, Innogy, Ørsted, ScottishPower Renewables, and Vattenfall and is being delivered by JNCC.

According to JNCC, with the UK offshore wind power to increase to 30GW of capacity by 2030, there is a need to better understand the potential impact of such development on marine birds.

This collaborative approach is expected to help identify, prioritize and develop further research and evidence. In its pilot year, the focus will be on marine birds, specifically kittiwakes.

“In the face of rapid expansion of offshore wind farms in UK and wider North Sea waters, there exist large gaps in the knowledge about, and thereby huge uncertainty around, the scale of impacts posed to our seabird populations and other marine life. The OWSMRF programme is an opportunity to help fill these gaps and reduce these uncertainties,” said Aly McCluskie, Senior Conservation Scientist with Royal Society for the Protection of Birds.

For the pilot, JNCC is working with academics to review existing evidence and identify scientific research projects that would improve understanding of how kittiwake populations in the UK are affected by operational and planned offshore wind farms.

By the end of the pilot year, JNCC will produce three reports to summarise the evidence, identify research opportunities that could fill in knowledge gaps and indicate which of them would be most beneficial to progress.

Funding to undertake the most promising research opportunities will be pursued in subsequent years, JNCC said. 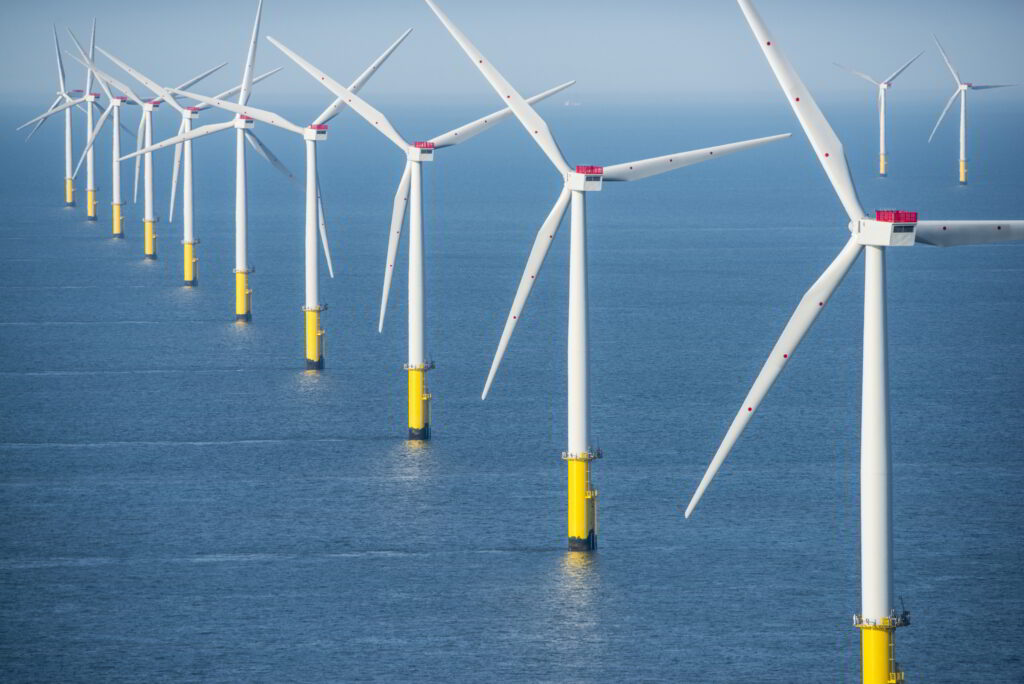