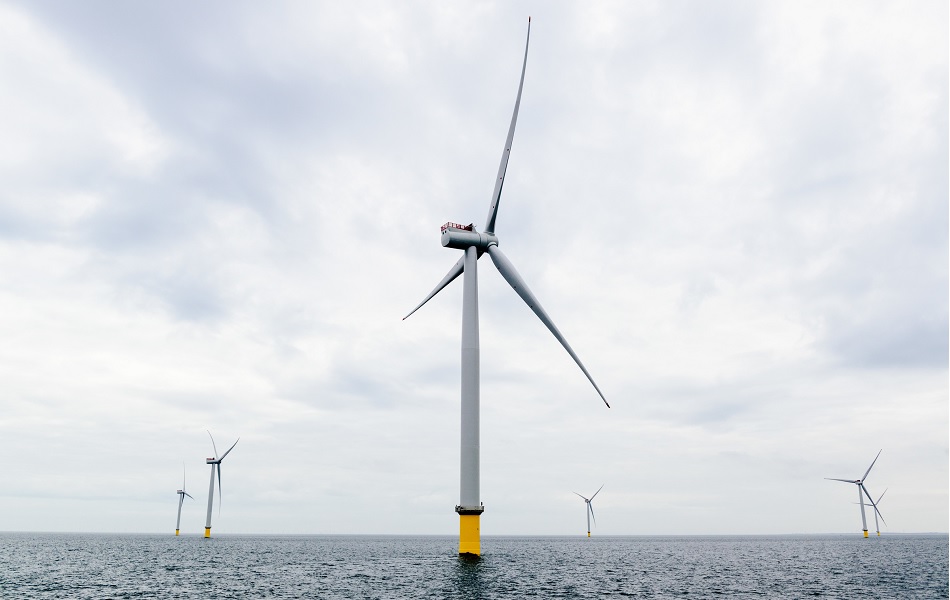 Ørsted said the merger of the project companies has already been completed, while the German Federal Maritime and Hydrographic Agency (BSH) also requested the planning approval procedures to be merged.

According to the company, the vicinity of the project sites allows the wind farms to be built as one, as well as the marine environment studies to be conducted in one process.

A year later, in the second auction round, Ørsted won the contract for the 420MW Borkum Riffgrund West 1 and the 132MW Gode Wind 4 projects.

The Danish company recently entered into an agreement with TenneT to use a grid connection concept for Borkum Riffgrund 3 which links turbines directly to the converter platforms. This brings to the possibility of not having to construct an offshore substation, nor install the export cables. 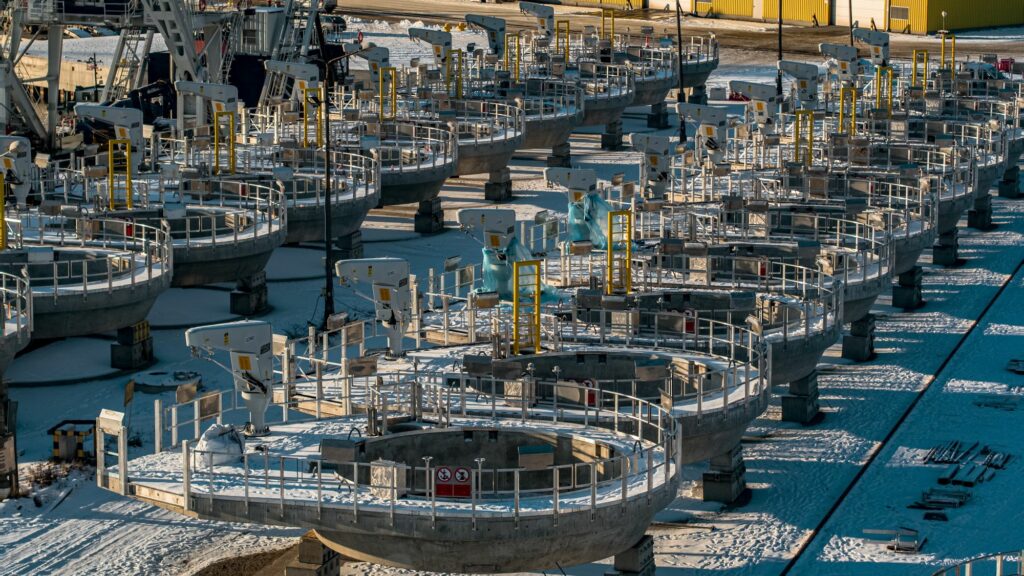