Sif has reported that offshore wind accounted for approximately 83% of revenues and 69% of total contributions in the company’s 2018 financial year figures.

The gap in the production schedule and logistic hurdles were significant reasons for the production decrease, SIf said, adding that total production was 138Kton compared to 232Kton in 2017.

To limit underutilization effects Sif agreed with clients to move production for the Borssele 3&4 offshore wind project, initially scheduled for manufacturing in 2019, forward to 2018.

The production for Borssele 3&4 was further delayed and partly shifted into the first quarter of this year, said to be mainly because of low water levels due to extreme drought in the summer of 2018 and production delays at the steel-supplier.

“We cushioned the anticipated low utilization in 2018 by agreeing with our client to produce monopiles for Borssele 3+4 in 2018 instead of 2019. The agreement came at a discount. Delays in production of steel and hampered transportation due to low water levels in Moselle and Rhine, partly frustrated our plans,” said CEO Fred van Beers.

Sif reported that normalized EBITDA normalized was EUR 13.3 million in 2018 compared to EUR 57.1 million in 2017, mainly due to low utilization of production capacity and lower sales margins on projects.

Cash flow from operating activities was EUR 5.5 million and operating working capital stood at EUR 14.2 million, compared to EUR 7.1 million at the end of 2017. CAPEX was EUR 4.6 million.

Sif claims it had seen high tender activity in 2018 that resulted in the current 365Kton order book for the 2019-2021 period with still a few 2020 and 2021 projects due for final award somewhere during the next half year.

For 2019, Sif expects earnings to recover after the first quarter. In regard to offshore wind after 2019, it is anticipated that virtually all or a large part of the production facilities’ capacity will be utilized. Sif thus announced an increase of staffing and expects to return to close to 600 FTE during 2019. 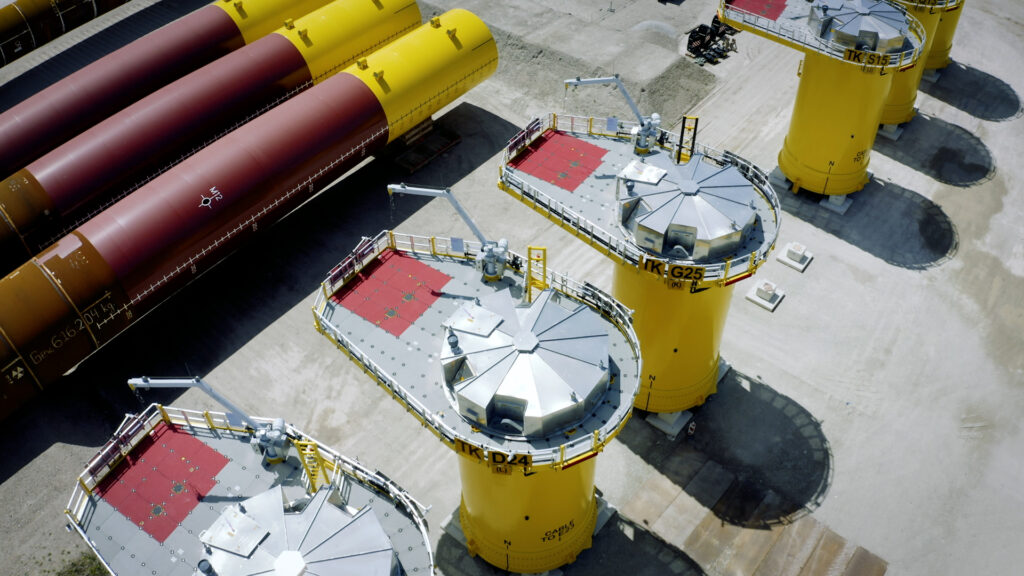