The project will feature SOT’s TetraSpar floating foundation supporting a 3.6MW Siemens Gamesa direct-drive turbine which will be tested at the test site of the Marine Energy Test Centre (Metcentre) near Stavanger in 2020.

Dynamic stability tests on a true-to-scale model have been running since last December using the wavewind channel at the University of Maine, U.S., and the wave tank at FORCE in Lyngby, Denmark.

This year, the components for the prototype will be manufactured by Welcon in Give, Denmark, and will be transported to the Port of Grenaa to be assembled.

“Reaching the final investment decision on the deployment and test of our first full-scale demonstration project is a very important milestone for us,” said Henrik Stiesdal, CEO of SOT.

“We have already benefited greatly from the dialogue with Shell, innogy and Siemens Gamesa Renewable Energy during the project planning, and we look forward to further enhance the dialogue during the project execution. The benefits of our partners’ experience combined with the competences of our manufacturing partner, Welcon will put us on the fast-track for rapid commercialisation.”

The three companies signed an investment and cooperation agreement in October last year to build the demonstration project.

According to the parties, Shell increased its share from 33% to 66% in the company established for the development of the project, while innogy retains 33% and SOT holds the remaining 1% in addition to contributing with the modular TetraSpar concept.

The partners said they will be part of a project team that will gain insights into the construction, installation and operation of the TetraSpar concept, as well as detailed performance data. 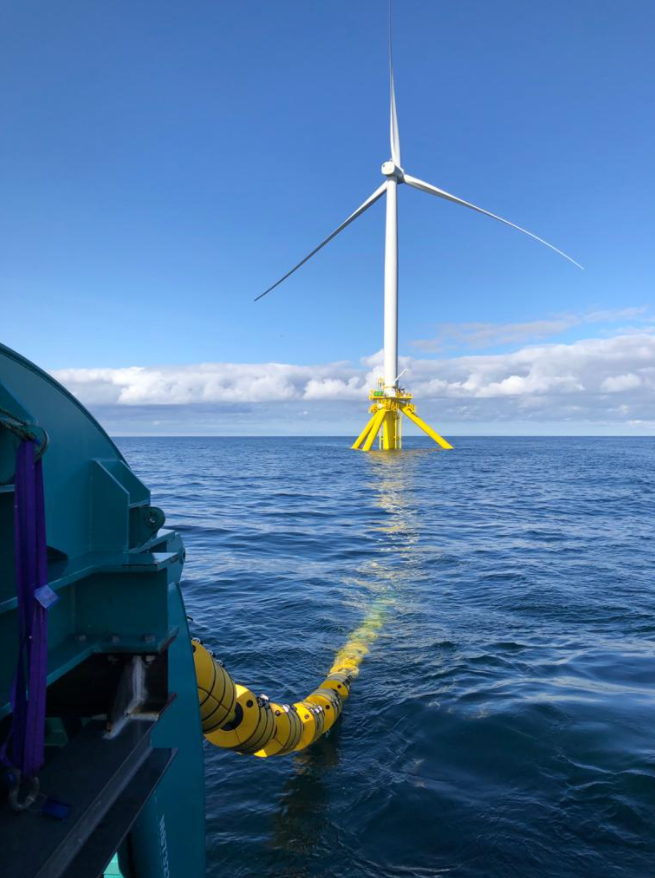