The U.S. Bureau of Ocean Energy Management (BOEM) has announced a possible postponement of the public meetings related to the Notice of Availability (NOA) of the Draft Environmental Impact Statement (DEIS) for the Vineyard Wind offshore wind project due to a lapse in funding.

BOEM initially planned to hold five public meetings in mid-January and gather comments on the NOA after it was published on 7 December.

However, annual funding for the government expired on 21 December, ceasing a number of government activities due to a lack of appropriated funding and because a number of employees have been temporarily furloughed.

In case the shutdown ends by 7 January, BOEM plans to hold the meetings as scheduled in Hyannis, Narragansett, Martha’s Vineyard, Nantucket, and New Bedford.

The received input will inform the preparation of the Final Environmental Impact Statement.

The 800MW project is expected to enter the construction phase in 2019 and to be operational by 2021. 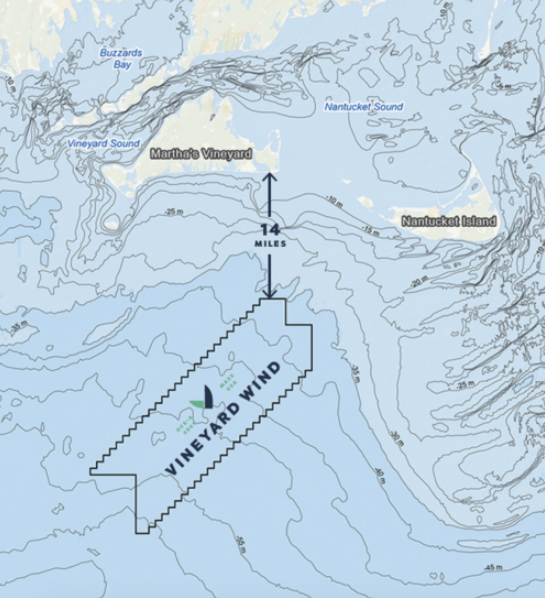