EDF Renewables UK has received consent from the Scottish Government for an improved design of the Neart na Gaoithe offshore wind farm.

The updated consent will allow the offshore wind farm to be built using fewer turbines, but with higher capacity, which will generate the same 450MW energy output.

The new design will comprise a maximum of 54 turbines instead of the planned 75, which will have a maximum tip height of 208m above sea level.

In line with its practice, EDF Group said it plans to have the project open to other investors in due course.

“This is great news and we are excited to move forward delivering this milestone project for Scotland which will provide low carbon energy for decades to come,” said Matthias Haag, EDF Renewables UK NnG Project Director.

The wind farm, located some 15km off the Fife coast, is expected to be operational by 2023. 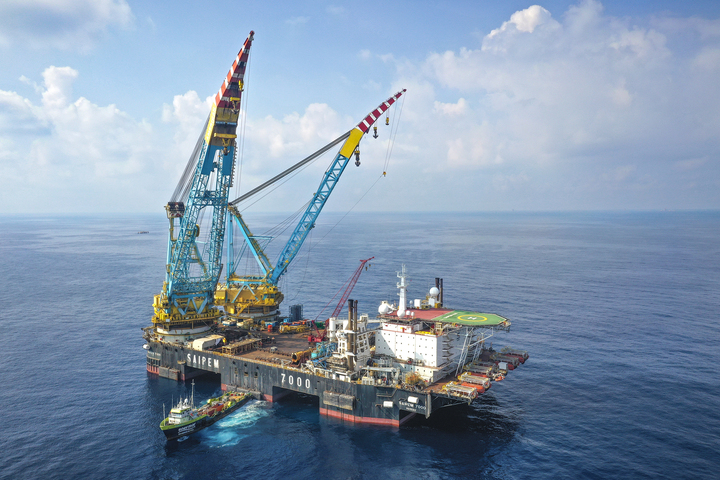