Ørsted has awarded NKT with a contract worth over EUR 145 million, under which NKT will supply more than 190 kilometres of 220kV high-voltage AC XLPE offshore export cable system for the Hornsea Project Two offshore wind farm in the UK.

The export cables for Hornsea Project Two will be manufactured in Karlskrona, Sweden, with production scheduled to start this autumn.

The cable system will comprise three far-shore cables, constituting approx. 50% of the entire project. The far-shore cables will connect the wind farm to the reactive compensation substation (RCS) bringing the power to the mainland.

NKT President and CEO Michael Hedegaard Lyng said: “This cable contract for Hornsea 2 not only emphasizes that we provide leading and proven technology. It also states that our long-time customers such as Ørsted value our expertise, knowhow and continued dialogue to find the optimum solution for both parties.”

Once operational in 2022, Hornsea Project Two will be the world’s biggest offshore wind farm, leapfrogging the 1.2GW Hornsea Project One, also being developed by Ørsted.

The offshore wind farm is located approx. 89 km off the Yorkshire coast, close to Hornsea Project One, where NKT has delivered the entire cable system.

Just like on the 1.2GW Hornsea Project One, the electricity generated on Hornsea Project Two will be collected and delivered to the grid via three offshore collector substations and one reactive compensation substation. 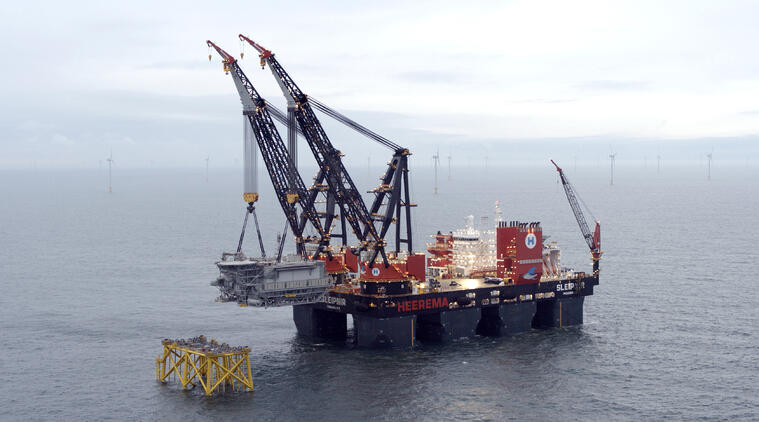