All 116 of the turbines at the Rampion wind farm development offshore Sussex are now able to generate electricity and are delivering power to the UK grid, E.ON, the developer of the wind farm, said.

The commissioning of the wind turbines brings the scheme up to its maximum generating capacity of 400MW, which will provide enough electricity to supply almost 347,000 homes a year, equivalent to around half the homes in Sussex, according to E.ON.

Over the coming months, work will continue both on and offshore, to prepare the site for full operation later this year.

“We still have a number of activities to complete, for example at the onshore and offshore substations and landfall, so people will continue to still see ongoing activities offshore and onshore over the coming months. Full reinstatement of the onshore cable route back to its former condition is another top priority for us this year,” Matthew Swanwick, Project Director for the Rampion Offshore Wind Farm, said.

The Rampion offshore wind farm is being built 13km off the Sussex coast by E.ON, Canadian energy infrastructure company Enbridge and a consortium comprising of the Green Investment Group, Macquarie European Infrastructure Fund 5 and the Universities Superannuation Scheme. 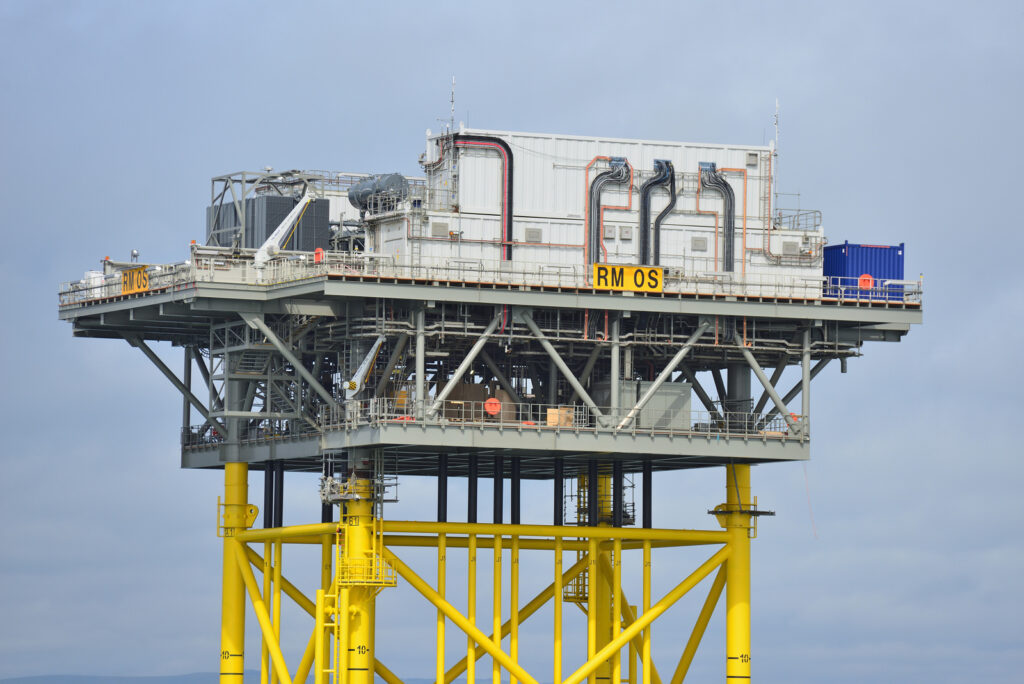