Bay State Wind, a proposed 400-800MW offshore wind project off Massachusetts, has been designated as a covered project under Title 41 of the Fixing America’s Surface Transportation Act (FAST-41).

Bay State Wind is the first and only offshore wind project, and one of only 38 infrastructure projects nationally, to receive FAST-41 status.

The Fixing America’s Surface Transportation Act (FAST Act) was signed into law on December 4, 2015. Title 41 of this Act, referred to as “FAST-41,” created a new governance structure, set of procedures, and funding authorities to improve the federal environmental review and authorization process for covered infrastructure projects. As a FAST-41 project, Bay State Wind will benefit from enhanced coordination, transparency, predictability, and oversight of the federal reviews and permitting required prior to construction.

Bay State Wind wind farm is located 25 miles off the Massachusetts South Coast, and 15 miles off the coast of Martha’s Vineyard. The project is a 50-50 joint venture between Ørsted and Eversource, a New England-based transmission builder. Bay State Wind launched its partnership in December 2016 to jointly develop, construct, and operate the first in the nation utility-scale offshore wind project.

“With 23 offshore wind farms around the world, we always live up to our commitments to bring projects forward in a timely and responsible fashion,” said President of Ørsted North America Thomas Brostrøm.

“Last year we were the first to receive approval of an offshore wind Site Assessment Plan, and our pursuit and recent designation of FAST-41 underscores Bay State Wind’s credentials as the most experienced, dependable partner to help Massachusetts realize its ambitions of becoming the hub for offshore wind development in North America.”

Bay State Wind’s participation in the FAST-41 permitting process will not only encourage greater efficiencies and time savings in navigating the federal permitting process, but it will also provide greater confidence that the permitting schedule identified in its bid is reasonable and achievable, the developers said.

“This is a good day for Bay State Wind, but it’s an even better day for the citizens of Massachusetts,” said Eversource Vice President of Business Development Mike Auseré.

“This covered project status will de-risk the permitting process and enhance the likelihood that we will receive our permit authorization on the timeline indicated in our bid.”

Bay State Wind submitted its bid in December 2017 in response to the commonwealth’s first RFP for offshore wind energy generation. 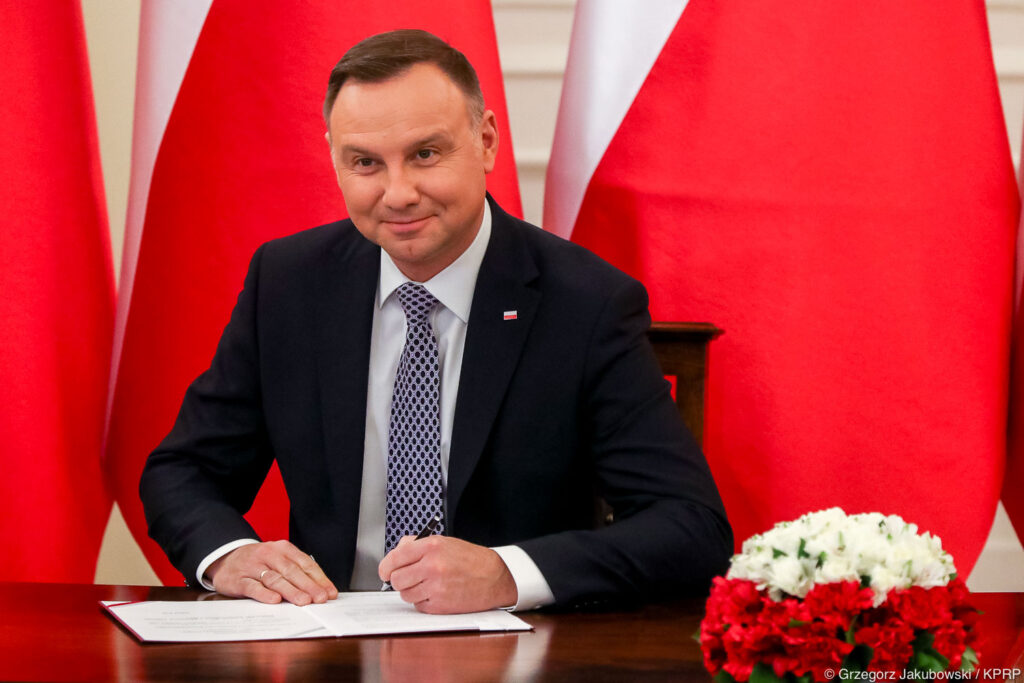