The GWEC-led FOWIND (Facilitating Offshore Wind In India) consortium has published the feasibility reports for offshore wind development in Gujarat and Tamil Nadu.

The Feasibility Study for Offshore Wind Farm Development in Gujarat And Tamil Nadu reports provide a concept design for demonstration projects of 150 to 504MW in Zone A, the most promising offshore wind development area in the two regions.

The reports comprise information about the optimum location for the projects within Zone A and define baseline metocean and geotechnical parameters, which leads to optimizing the design and outline project costing using DNV GL’s LCOE (Levelized Cost of Energy) tool Turbine.Architect. In addition, the reports analyze 4, 6 and 10MW turbines, coming to a range of conclusions as to project cost and cost of energy in a range of configurations.

This is said to provide companies and government institutions with a starting point for future detailed offshore Front End Engineering Design (FEED) studies and assists with the identification of key project risks in the two areas.

According to Steve Sawyer, Secretary General of GWEC, India’s first offshore wind turbines could be installed by as early as 2020, after several pre-conditions are achieved. 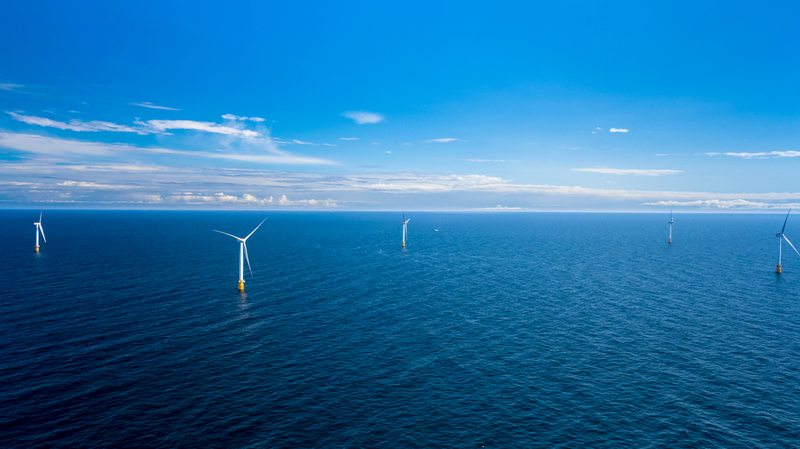