The European Commission (EC) has found support to be granted to the 600MW Kriegers Flak offshore wind farm in Danish territorial waters to be in line with EU state aid rules.

The project will help Denmark to reduce CO2 emissions, in line with EU energy and climate goals, without unduly distorting competition, EC said.

Commissioner in charge of competition policy Margrethe Vestager said: “The Kriegers Flak offshore wind farm will help to cut carbon dioxide emissions while the support is carefully designed to avoid distorting competition in electricity markets. I’m glad to be able to approve state support for this project.”

In February 2017, Denmark notified to EC a state support measure consisting of a competitive bidding process for the design, construction, operation and decommissioning of an offshore wind farm in Kriegers Flak, in Danish waters of the Baltic Sea.

The support will be granted as a premium on top of the electricity price in the Nord-Pool market. The tender was carried out in 2016 and Vattenfall’s winning bid was DKK 0.372/kWh (around EUR50/MWh) to be paid for a total of 30 TWh of production. This is the estimated production at Kriegers Flak for around 12 years of operation.

Electricity production from the Kriegers Flak offshore wind farm will have to meet the standard obligations to ensure balance between supply and demand on the electricity grid. No aid will be granted when prices are negative.

In addition, a new interconnector will be established to link the Danish island of Zealand to Germany via the Kriegers Flak offshore wind farm and two German offshore wind farms, Baltic 1 and Baltic 2. This interconnector will therefore allow for an increased exchange of electricity between Denmark and Germany. This is fully in line with the objective of a resilient and integrated energy market across the EU, EC said.

EC concluded that the project’s contribution to increasing the share of renewable energy produced in Denmark and reducing carbon dioxide emissions outweighs any potential distortions of competition due to the government support.

EC’s 2014 Guidelines on State Aid for Environmental Protection and Energy allow EU Member States to grant state aid for electricity from renewable energy sources as long as the support helps the EU to meet its energy and climate targets while avoiding undue distortions of competition in the Single Market. 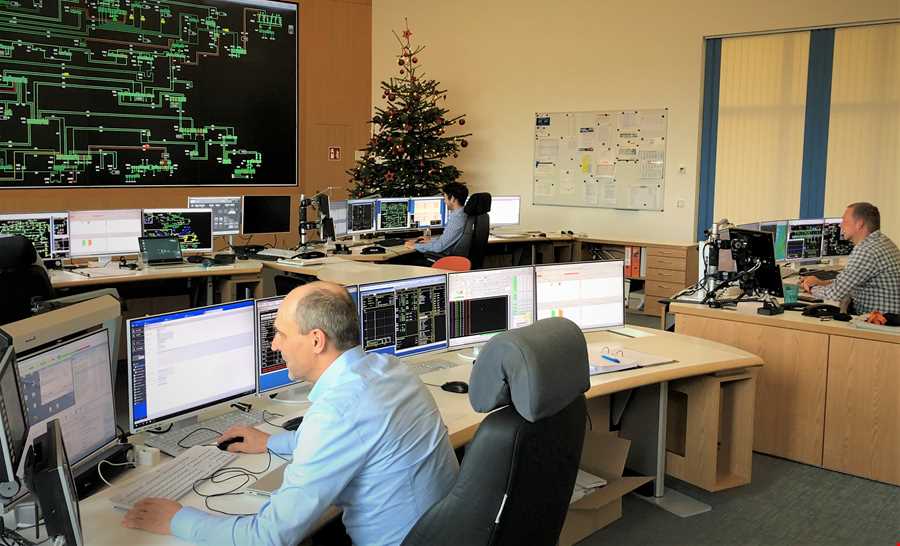