ElecLink, a wholly owned subsidiary of Groupe Eurotunnel, has awarded contracts for the UK-France interconnector for which the foundation was laid yesterday. The developer contracted Siemens, Prysmian and Balfour Beatty to build the 1GW HVDC link.

Under a EUR 315 million contract, Siemens will supply two HVDC converter stations at both sides of the DC power line, which will be routed as a DC cable through the Channel Tunnel.

The consortium between Balfour Beatty and Prysmian Group has been awarded a EUR 219 million contract to install the electricity cable between France and Great Britain through the Channel Tunnel.

Balfour Beatty’s work, valued at c. EUR 140 million, includes the installation of the HVDC interconnector by laying two 50km cables through the North tunnel and connecting them to converter stations in Northern France and Kent.

Prysmian is in charge of the cable design and supply. The cable manufacturer’s share of the contact is valued at EUR 79 million.

The HVDC link between France and Great Britain has been designated as one of the European Commission’s projects of common interest to help create an integrated European Union energy market.

The ElecLink interconnector could support the development of Europe’s ‘super grid’, a future potential project that would lower the cost of power by allowing the entire region to share costs of creating and distributing energy. This would also lay the framework to increase significantly the use of renewable energy and decrease reliance on imported fuels.

As the cable goes through the Channel Tunnel, there will be no subsea lay or burial in the Channel.

The link is scheduled to take up commercial operation early 2020. 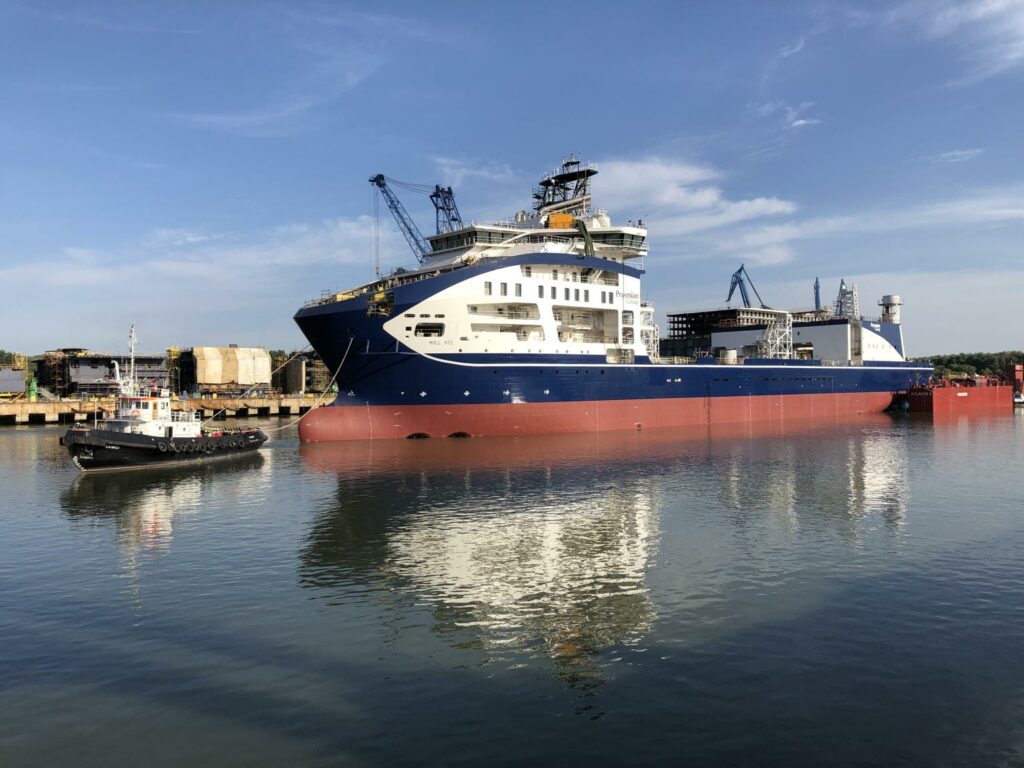