After 10 hours of bidding, 27 rounds completed, and the lease price reaching USD 25.5 million, three currently undisclosed parties will continue competing to build an offshore wind farm off New York this afternoon, after BOEM called it a day at 18:30 EST/ 00:30 CET last night.

So far, BOEM has awarded eleven commercial wind leases, nine of which are obtained through the competitive lease sale process. These lease sales have generated more than USD 16 million in winning bids for more than a million acres in federal waters, according to US Department of Interior (DOI).

However, at the auction for rights to build an offshore wind farm at a 79,350-acre area off New York, the asking price hit a little below USD 25.5 million last night, and three out of the initial six bidders seem keen on erecting wind turbines in New York waters.

After the asking price hit almost USD 16 million in the 22nd round, four companies continued bidding. The 24th round, set at USD 19.5 million, left only three bidders competing. These three companies are apparently willing to pay even more for New York lease rights, as the same number of bidders was listed at the 27th and last round held yesterday, which asked almost USD 25.5 million.

The process is being held as a blind online auction with BOEM setting the asking prices, so the companies competing for up to 1GW are unknown at this point. 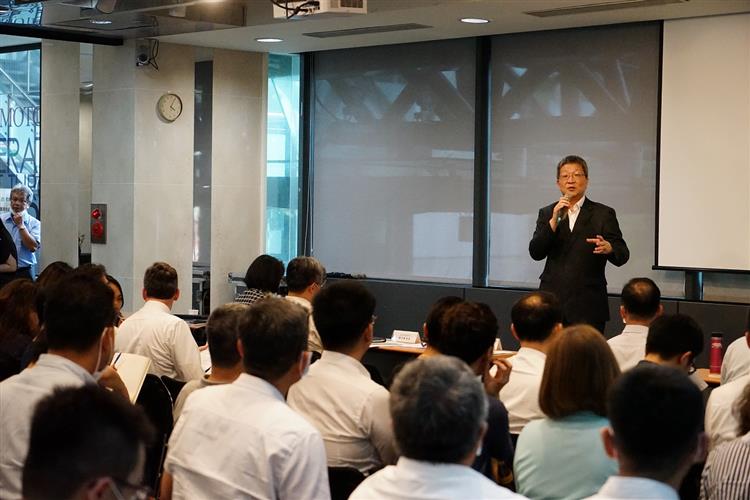